Some 1,000 Israeli and Arab women marched in Jerusalem to demand peace between Palestinians and Israelis, whose Government currently keeps the door closed to any negotiation. 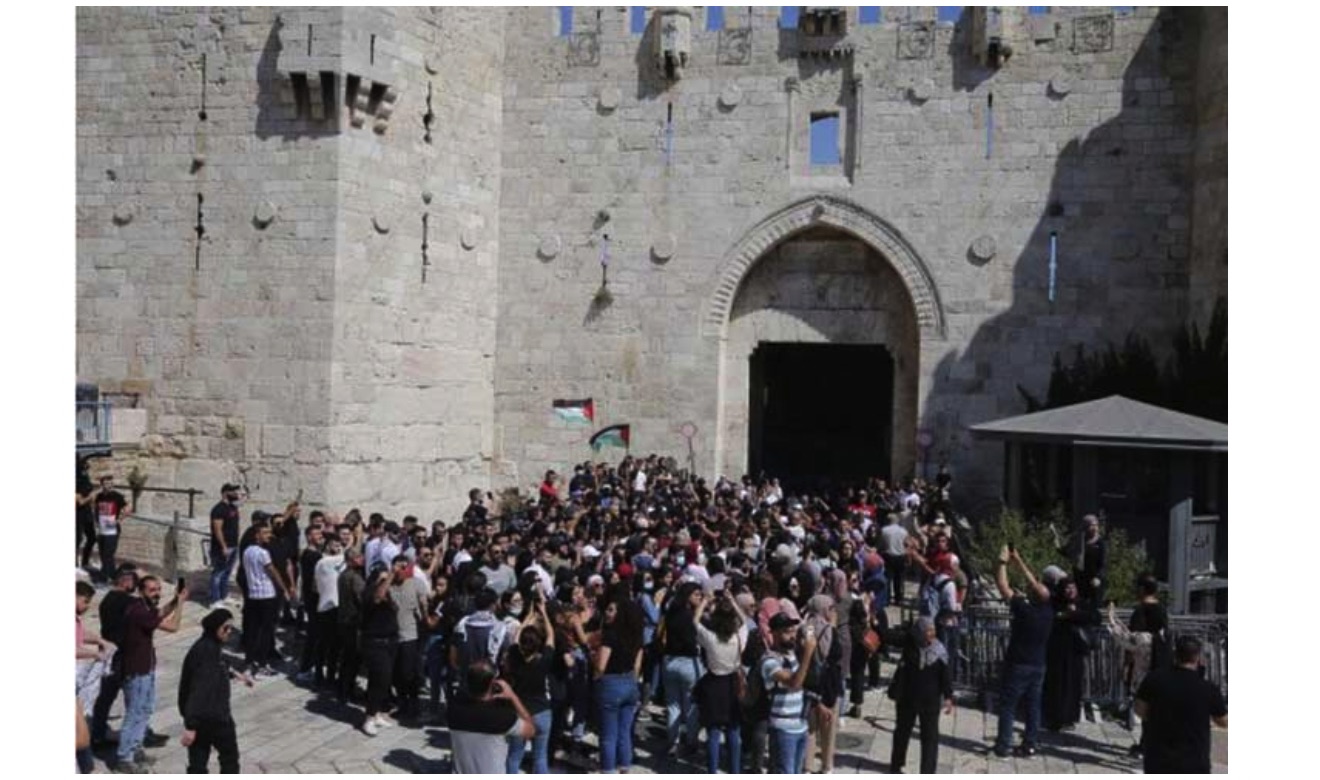 Convened by Women Wage Peace, the women on Thursday (September 21) formed a human chain along the walls of the Old City of Jerusalem before assembling for a rally in Jaffa Gate square, The Jerusalem Post informed.

Founded in the summer of 2014 following the Israeli attack on Gaza, Women Wage Peace has some 45,000 members in the Israeli state.

Since Israeli Prime Minister Naftali Bennett took office in June, he has repeatedly refused to negotiate with the Palestinian National Authority and has shown his opposition to establish a state for that people.