An article from Brown University

That’s according to a Nov. 13 report released by the Costs of War project based at the Watson Institute for International and Public Affairs at Brown University. 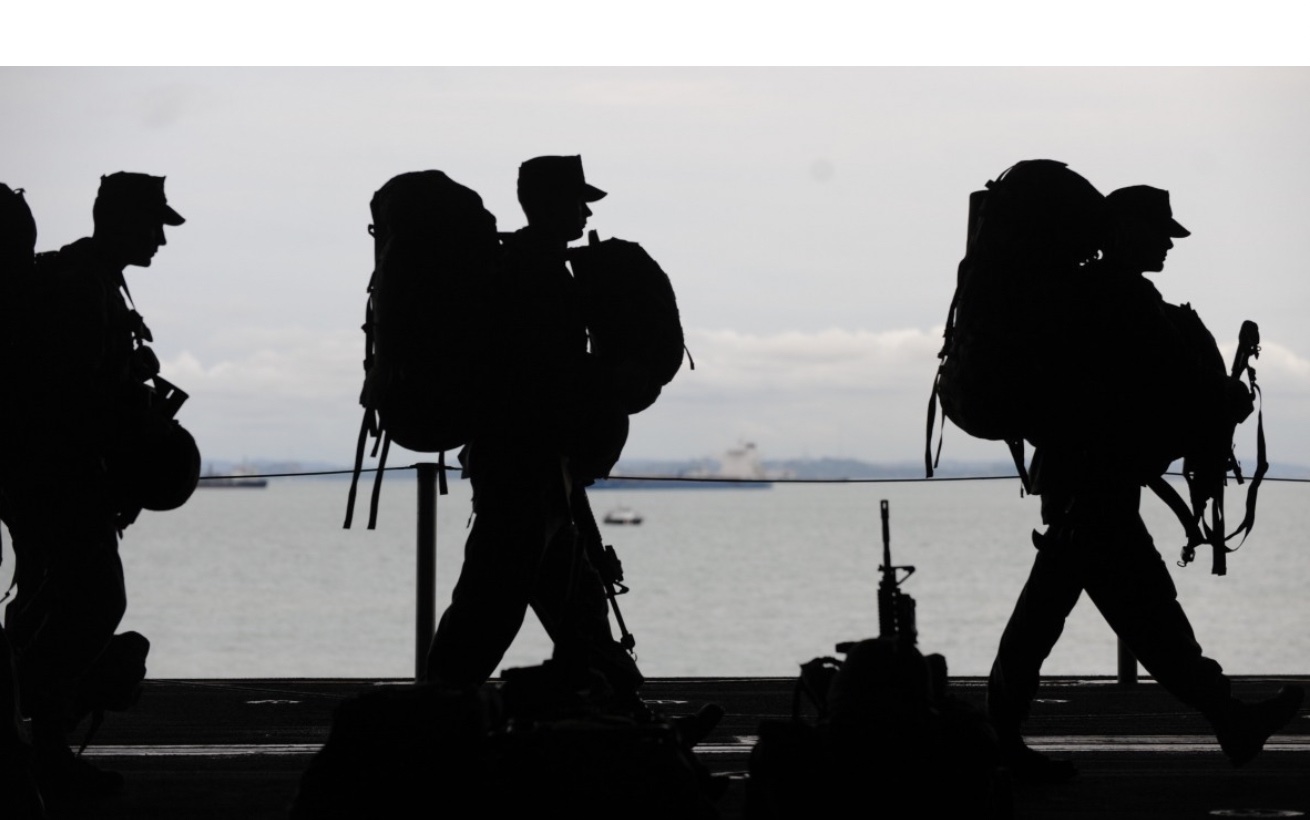 According to the report, since late 2001, the United States has appropriated and is obligated to spend $6.4 trillion on counterterrorism efforts through the end of 2020. An estimated $5.4 trillion of that total has funded, and will continue to fund, counterterrorism wars and smaller operations in more than 80 countries; an additional minimum of $1 trillion will provide care for veterans of those wars through the next several decades.

“The numbers continue to accelerate, not only because many wars continue to be waged, but also because wars don’t end when soldiers come home,” said Catherine Lutz, co-director of Costs of War and a Brown professor of international and public affairs and anthropology. “These reports provide a reminder that even if fewer soldiers are dying and the U.S. is spending a little less on the immediate costs of war today, the financial impact is still as bad as, or worse than, it was 10 years ago. We will still be paying the bill for these wars on terror into the 22nd century.”

In a separate report released on the same day, Lutz and Neta Crawford, another Costs of War co-director and a professor of political science at Boston University, estimate that between 770,000 and 801,000 people have died in post-9/11 wars. The total estimate includes civilian deaths — some 312,000 or more — as well as deaths of opposition fighters (more than 250,000), members of the U.S. military (7,014) and journalists and humanitarian workers (1,343).

The Costs of War project, a joint effort between Brown’s Watson Institute and Boston University’s Frederick S. Pardee Center for the Study of the Longer-Range Future, was launched in 2011 with the goal of comprehensively documenting the costs of the United States’ counterterrorism wars in the wake of the Sept. 11, 2001, terrorist attacks. Unlike accounts of war costs released by the Pentagon, Costs of War financial reports take into account not only Department of Defense (DOD) spending but also spending by the departments of state, veterans affairs and homeland security, as well as the cost of interest paid on borrowed funds. The Costs of War death toll is calculated based on casualty reports released by the DOD and Department of Labor, figures provided by the United Nations, and obituaries and other news stories.

“I don’t think most people realize that, but it’s important to know. Policymakers are concerned that the Pentagon’s increased spending is crowding out other national purposes that aren’t war.”

This month’s new reports are among the first to be published in the Costs of War project’s “20 Years of War” series, which recognizes the anniversary of the beginning of the global war on terror with new research and updates to existing papers. The research series launched thanks to a $450,000 grant from the Carnegie Corporation of New York, along with support from the Watson Institute and the Pardee Center.

All three of the Costs of War co-directors — Lutz, Crawford and Watson Institute Senior Research Associate Stephanie Savell— kicked off the “20 Years of War” series with a visit to Washington, D.C., on Wednesday, Nov. 13, where they presented their latest findings to the U.S. Senate Committee on Armed Services and an international pool of journalists.

“We have already seen that when we go to Washington and circulate our briefings, they get used in the policymaking process,” Lutz said. “People cite our data in speeches on the Senate floor, in proposals for legislation.

The numbers have made their way into calls to put an end to the joint resolution to authorize the use of military force.

They have real impact.”