An email received from Unfold Zero

At their Summit Meeting in Geneva yesterday, President’s Biden and Putin adopted a U.S.-Russia Presidential Joint Statement on Strategic Stability in which they reaffirmed ‘the principle that a nuclear war cannot be won and must never be fought’ and announced that they will embark together on an integrated bilateral Strategic Stability Dialogue in the near future. ‘Through this Dialogue, we seek to lay the groundwork for future arms control and risk reduction measures.’

This agreement advances key points in the Open Letter to Presidents Biden and Putin in Advance of their June 16, 2021 Summit, which was sent to the two leaders last week. The Open letter was endorsed by over 1200 political, military and religious leaders, as well as legislators, academics and scientists and other representatives of civil society. 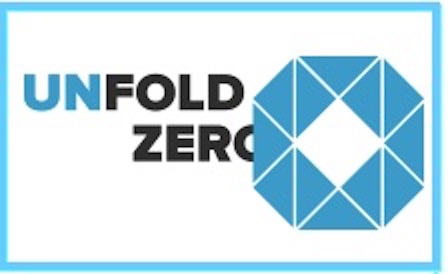 In addition to affirming that “A nuclear war cannot be won and must never be fought”, the Open Letter calls on the USA and Russia to make a ‘joint commitment that their nations will not use nuclear weapons first under any circumstances, and to make this a key step toward fulfilling the United Nations goal to totally eliminate nuclear weapons from the planet.’ The adoption of such No First Use (NFU) policies should be one of the objectives of the Strategic Stability Dialogue that the two leaders are embarking upon.

There is growing traction globally for the adoption of NFU policies by the nuclear armed (and allied) states, as evidenced by legislative action, public appeals and NFU campaigns including the global campaign NoFirstUse Global.

The adoption of such policies would not only reduce the risk of nuclear attacks, but aso pave the way to the adoption of more comprehensive nuclear disarmament measures toward the goal of a nuclear-weapon-free world. See Why No-First-Use.