The Nonviolence Collective, an open and plural space in Cantabria where various initiatives for a culture of peace and nonviolence are developed, has launched a new promotion campaign for the »Amanda Comic», an educational project for peace for children and youth. 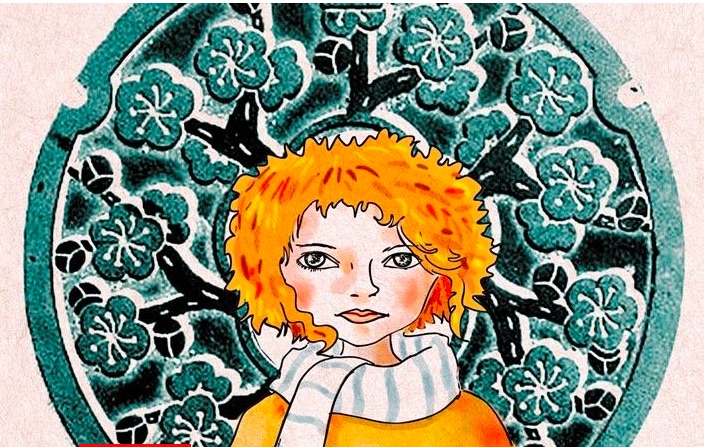 The campaign is designed especially to be launched on January 30 in educational centers, which is the School Day of Peace and Nonviolence, especially from 4th grade of Primary Education to 2nd grade of Compulsory Secondary Education.

The comic was born in 2017 during the Noviolencia2018 campaign which lasted 3 years. Since then it has been downloaded countless times for free and has sold more than 15,500 copies for 1 euro, in full color paper format.

“Amanda’s trip” touches on some of the most exciting adventures that human beings have lived over the last century.

The Nonviolence collective is the natural continuation of the campaign and continues to take charge of this legacy.

Orders are available at info@colectivonoviolencia.org only in Spanish, but it is available for free download in English, French, Arabic, Polish, Valencian, Catalan, Basque and Galician, a work that has been developed by the same group. Similarly, there is the possibility of translating into a new language with orders of more than 1000 copies.

In the following link, both the comic for download and different pedagogical materials are freely available for work in the classroom, at home or in non-formal and informal education spaces: https://www.colectivonoviolencia.org/comic-el-viaje-de-amanda-2/ .