An article from Radio Okapi

Two hundred young Twa and Bantu have been trained as actors of peace within the framework of the Tusikilizane Joint Project initiated in Tanganyika by UNFPA, FAO and UNESCO. This project consisted in training in the culture of peace young people and women from two communities previously in conflict. Provincial authorities say they support the project. 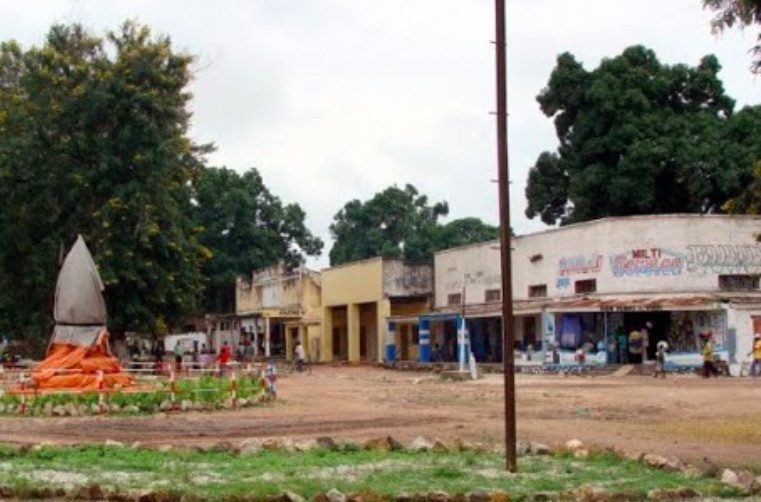 A view of the commercial district in Manono, 450 km southwest of Kalemie (Katanga / DRC).

It was the Twa-Bantu conflict, which raged in five of the six territories of Tanganyika province, that motivated the three agencies of the United Nations system (UNFPA, FAO and UNESCO) to plan the Tusikilizane Joint Project. Since 2018, Tusikilizane has targeted 200 young people from two communities previously torn apart by bloody conflicts.

This project has just ended its activities in the territories of Kabalo, Kalemie and Nyunzu, after having trained for two years the nucleus of two hundred young people as actors of peace.

Fifty other women from two communities also benefited from numerous sessions, tools and other capacity-building workshops to involve them in peacebuilding and social cohesion in the region.

“Now that they understand, they would rather work for the welfare of the country and not be manipulated by adventurers. The government is there to support them ”, assured the provincial Minister of Youth and representative of the provincial governor, Radjabu Ali Lugogo Raligo.