An article from Gabon Media Time

Following an exploration mission in Woleu-Ntem province recently led by Salah Kaled, Unesco Regional Director for Central Africa and Representative of the Unesco Office in Gabon ad interim, Oyem was chosen to accommodate the future headquarters of the project entitled “young people, weavers of peace in the cross-border regions of Gabon, Cameroon and Chad”. The project is intended to counter insecurity and growing crime on the borders of the three countries. 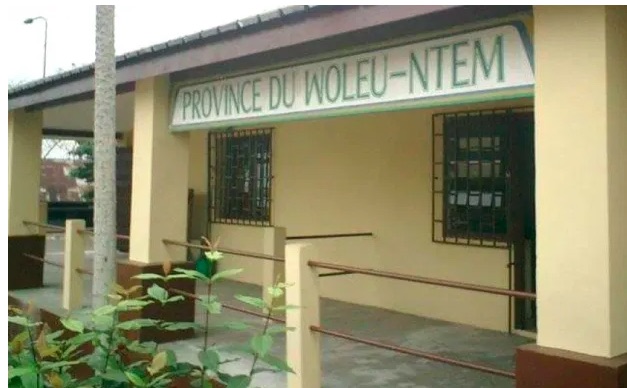 Governorate of the province of Woleu-Ntem © D.R.

During his mission, the UNESCO representative made a point to present to Jules Djéki, Governor of the province, the challenges of this project which plans to mobilize nearly 1,800 young peace weavers aged 15 to 35 for conflict prevention and peacebuilding in the cross-border regions of the three countries.

Note that this project also aims to achieve 4 major results. According to Juste-Joris Tindy-Poaty, in charge of the Human and Social Sciences program, we can cite, among others:

– the strengthening of the Central African Early Warning Mechanism (MARAC) of ECCAS in the prevention of conflicts and violence with the participation of young people in each of the border areas;

– the involvement of young people in the trafficking of wildlife, natural resources and other forms of crime,

– improvement of national coordination and monitoring mechanisms by local authorities, in order to provide a more effective and more balanced response to the challenges posed by cross-border crime and the risks of insecurity ”.