October 24. Fifty States have now ratified the Treaty, meaning that it will enter into force as an instrument of international humanitarian law in 90 days. The Treaty is the first globally applicable multilateral agreement to comprehensively prohibit nuclear weapons. It prohibits their use, threat of use, development, production, testing and stockpiling. It also commits States to clearing contaminated areas and helping victims. By providing pathways for the elimination of nuclear weapons, the TPNW is an indispensable building block towards a world free of nuclear weapons 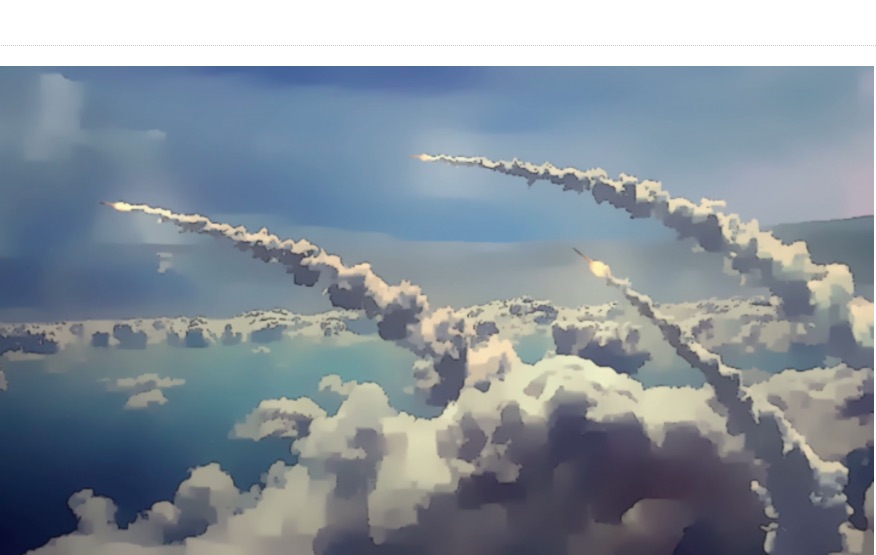 “Today is an historic day: even a few years ago, the dream of a nuclear ban recognized by the international community seemed unfathomable. This is a victory for every citizen of the world, and it demonstrates the importance of multilateralism. I would like to congratulate all 50 States that have ratified the treaty and to call on all the other world leaders to act with courage and join the right side of history.

There are over 14,000 nuclear bombs in the world, thousands of which are ready to be launched in an instant. The power of many of those warheads are tens of times greater than the weapons dropped on Nagasaki and Hiroshima.

Peter Maurer, President of the International Committee of the Red Cross (ICRC), said :

“Today is a victory for humanity, and a promise of a safer future. Too many times we have seen the dangerous logic of nuclear deterrence drag the world to the brink of destruction. Too many accept nuclear weapons as an inevitable part of the international security architecture. The Treaty on the Prohibition of Nuclear Weapons allows us to imagine a world free from such inhumane weapons as an achievable goal.”

Red Cross and Red Crescent leaders have over the past years advocated with government leaders, parliamentarians, academics and with the public to reflect in depth on the humanitarian consequences of Nuclear weapons and the need to have a legally binding commitment for their prohibition and in the long term for their elimination. They also have urged the Nuclear possessing states to urgently take interim steps to reduce the immediate risks of use of nuclear weapons by intent, miscalculation or accident, and in the long term to sign and ratify the treaty.

Prohibiting and eliminating nuclear weapons is a humanitarian imperative, and a promise to future generations that they will never have to live under the threat of nuclear catastrophe as we have experienced the past 75 years.

“The use of nuclear weapons is, under any circumstances, unacceptable in humanitarian, moral and legal terms. We are ready, together with our Red Cross Red Crescent National Societies, to continue our advocacy to build a world without nuclear weapons: we need to scale-up and intensify our efforts. We must do it for future generations,” concluded Mr Rocca.