An article from Le Matin (translation by CPNN)

The Afro-Asian Peoples Solidarity Organization praised the role played by the Kingdom of Morocco in promoting and disseminating the culture of peace and dialogue between the Libyan parties. The organization expressed, in a statement, “its congratulations to the Libyan parties for their approach to political dialogue, their search for consensus and their desire to pursue with determination and constancy the political path to overcome the armed conflict in order to consolidate the legitimacy of the Libyan national civil state, which expresses the unity of the people and guarantees the stability of the country ”. 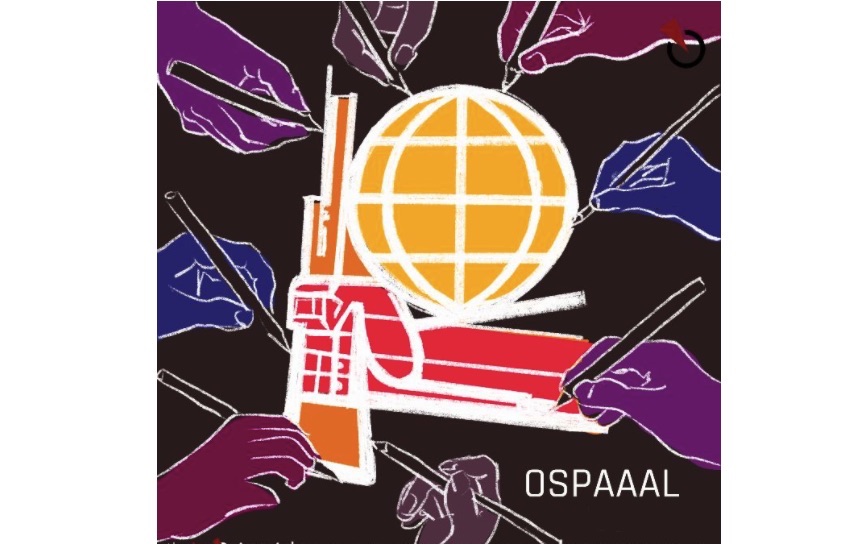 What is being done for peace in Libya?

In this regard, the statement referred to the results of the second round of interlibyan dialogue organized from October 2 to 6 in Bouznika [Morocco]. In the final declaration of this second round, the delegations of the High Council of State and the Parliament announced that this round was consistent with the criteria and mechanisms for occupying positions of sovereignty in Libya as called for in Article 15 of the Libyan Skhirate Political Agreement [See the 2015 agreement].