A peace agreement between Sudanese authorities and key armed movements from Darfur could provide a path to national unity, the head of the joint UN-African Union Mission in Darfur (UNAMID) said on Monday. Secretary-General António Guterres later described it  as an “historic achievement” towards lasting peace. 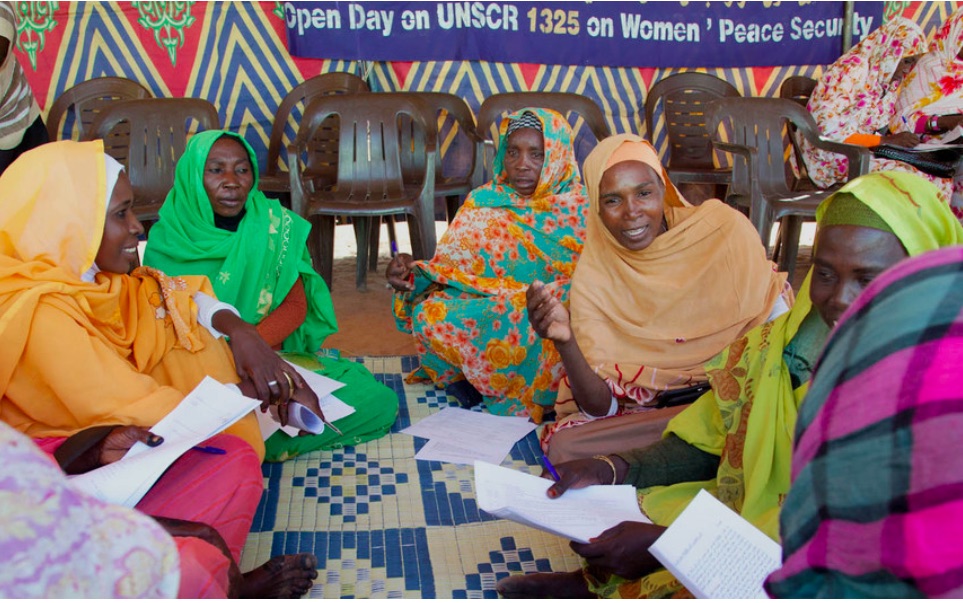 “The Secretary-General congratulates the people of the Sudan for this historic achievement and commends the parties to the negotiations for their political will and determination in working toward the common objective of peace”, said the statement released on Monday night in New York.

“He also thanks the Government of South Sudan and President Salva Kiir for their important role in facilitating the talks. The Secretary-General calls on the Sudan People’s Liberation Movement–North–Abdelaziz Al-Hilu and the Sudan Liberation Movement–Abdul Wahid Al-Nur to join the peace process.”

Mr. Guterres said he was fully committed to supporting the implementation of the agreement, “which marks the start of a new era for the people of the Sudan and for people living in Darfur and the Two Areas, in particular. This will require sustained commitment and collaboration between the parties and the people of the Sudan.”

Earlier, Jeremiah Mamabolo, the UNAMID Joint Special Representative who attended the ceremony, said  the deal was a “significant step” and commended in particular the signatory parties for their “determination, courage and commitment to lasting peace in Sudan”.

It is expected that the peace agreement will end 17 years of often brutal conflict in Darfur.

Fighting between the forces of former President Omar al-Bashir, backed by allied militia, and various rebel movements, left around 300,000 dead, according to UN estimates, and millions displaced.

President al-Bashir was overthrown in April 2019 following unrest that began in December 2018.

“We hope that this agreement is perceived as the start of a process that includes all in a positive move towards peace, justice and national unity. This includes the full realization of the hopes, dreams and aspirations of all the people of Sudan, including Darfuris”, said Mr. Mamabolo.

At the ceremony, the UNAMID chief conveyed greetings from UN Secretary-General António Guterres and the AU Commission Chairperson, Moussa Faki.

He also applauded the South Sudanese mediation team for facilitating the negotiation process amidst challenges.
Mr. Mamabolo hoped that those parties who remain outside will soon join the peace process to fulfill the hopes and aspirations of the Sudanese people and the objectives of the December 2018 Revolution.

“To that end, the United Nations and the African Union remain committed to supporting this process to the very last day of UNAMID’s mandate”, he said.