An article from WAFA, Palestinian News and Info Agency

The ABP, the largest pension fund in the Netherlands, has decided to divest from Israeli banks, Hapoalim and Leumi, for their finance of construction projects in illegal Israeli settlements in the occupied West Bank, according to a statement attributed to the ABP’s spokesperson. 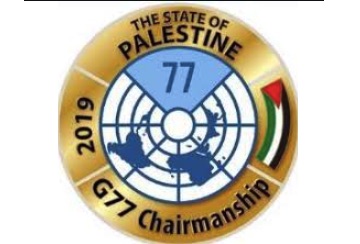 The spokesperson reportedly pointed out that the location where companies operate plays a role in investment appraisals and criteria, which include revenue, costs, risks, and sustainability.

“We expect companies operating in areas with high risk of human rights violations to have a human rights policy,” said the spokesperson.

In January 2014, PGGM, the country’s second largest pension administrator, announced the divestment from five Israeli banks, citing their activities in the illegal Israeli settlements built in the West Bank.

The Netherlands and the European Union consider Israeli settlements as illegal.
Last April, the European Union issued a warning against the Israeli government’s intention to annex parts of the occupied West Bank, saying that such a move “would constitute a serious violation of international law.”

The EU’s foreign policy chief, Josep Borrell, said the 27-member bloc does not recognize Israeli sovereignty over the Palestinian territory and that it will “continue to closely monitor the situation and its broader implications, and will act accordingly.”