An article by Amartya Sen in Sixteens

We have reason to take pride in the fact that India is the largest democracy in the world, and also the oldest in the developing world. Aside from giving everyone a voice, democracy provides many practical benefits for us. We can, however, ask whether we are making good use of it now when the country, facing a gigantic health crisis, needs it most. 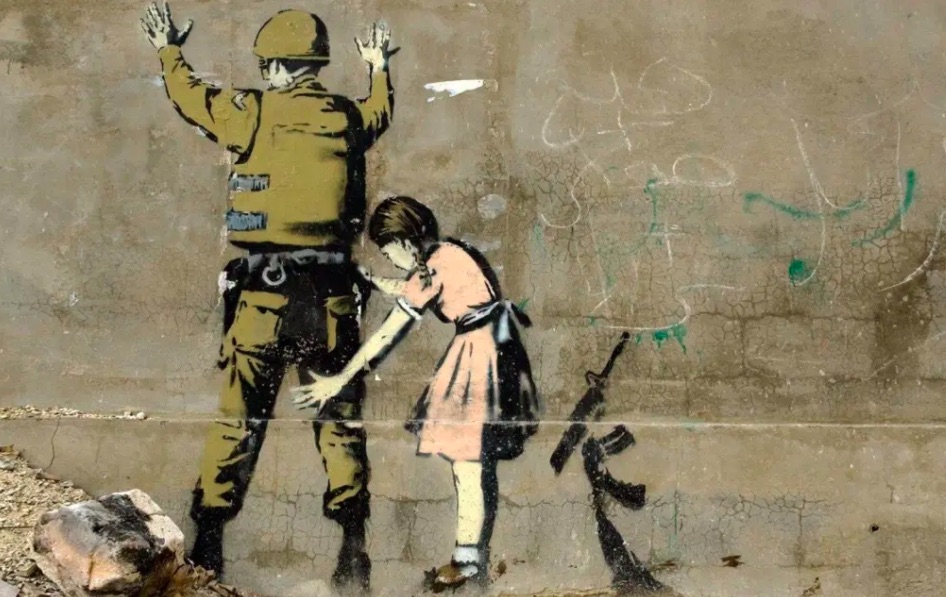 Tackling a social calamity is not like fighting a war which works best when a leader can use top-down power to order everyone to do what the leader wants — with no need for consultation. In contrast, what is needed for dealing with a social calamity is participatory governance and alert public discussion. Famine victims may be socially distant from the relatively more affluent public, and so can be other sufferers in different social calamities, but listening to public discussion makes the policy-makers understand what needs to be done. Napoleon may have been much better at commanding rather than listening, but this did not hamper his military success (except perhaps in his Russian campaign). However, for overcoming a social calamity, listening is an ever-present necessity.

This applies also to the calamity caused by a pandemic, in which some — the more affluent — may be concerned only about not getting the disease, while others have to worry also about earning an income (which may be threatened by the disease or by an anti-disease policy, such as a lockdown), and — for those away from home as migrant workers — about finding the means of getting back home. The different types of hazards from which different groups suffer have to be addressed, and this is much aided by a participatory democracy, in particular when the press is free, public discussion is unrestrained, and when governmental commands are informed by listening and consultation.

In the sudden crisis in India arising from the spread of COVID-19, the government has obviously been right to be concerned with rapidly stopping the spread. Social distancing as a remedy is also important and has been rightly favoured in Indian policy-making. Problems, however, arise from the fact that a single-minded pursuit of slowing the spread of the disease does not discriminate between different paths that can be taken in that pursuit, some of which could bring disaster and havoc in the lives of many millions of poor people, while others could helpfully include policies in the package that prevent such suffering.

Employment and income are basic concerns of the poor, and taking special care for preserving them whenever they are threatened is an essential requirement of policy-making. It is worth noting in this context that even starvation and famines are causally connected with inadequacy of income and the inability of the impoverished to buy food (as extensive economic studies have brought out). If a sudden lockdown prevents millions of labourers from earning an income, starvation in some scale cannot be far off. Even the US, which is often taken to be a quintessential free enterprise economy (as in many ways it indeed is), has instituted income subsidies through massive federal spending for the unemployed and the poor. In the emergence and acceptance of such socially protective measures in America, a crucial part has been played by public discussion, including advocacy from the political opposition.

In India the institutional mechanism for keeping the poor away from deprivation and destitution will have to relate to its own economic conditions, but it is not hard to consider possible protective arrangements, such as devoting more public funds for helping the poor (which gets a comparatively small allocation in the central budget as things stand), including feeding arrangements in large national scale, and drawing on the 60 million tons of rice and wheat that remain unused in the godowns of the Food Corporation of India. The ways and means of getting displaced migrant labourers back to their homes, and making arrangements for their resettlement, paying attention to their disease status and health care, are also challenging issues that call for careful listening rather than inflexible decisions without proper consultation.

Listening is central in the government’s task of preventing social calamity — hearing what the problems are, where exactly they have hit, and how they affect the victims. Rather than muzzling the media and threatening dissenters with punitive measures (and remaining politically unchallenged), governance can be greatly helped by informed public discussion. Overcoming a pandemic may look like fighting a war, but the real need is far from that.