An article by David Swanson in World Beyond War

The Nobel Committee has yet again awarded a peace prize  that violates the will of Alfred Nobel and the purpose for which the prize was created, selecting recipients who blatantly are not “the person who has done the most or best to advance fellowship among nations, the abolition or reduction of standing armies, and the establishment and promotion of peace congresses.” 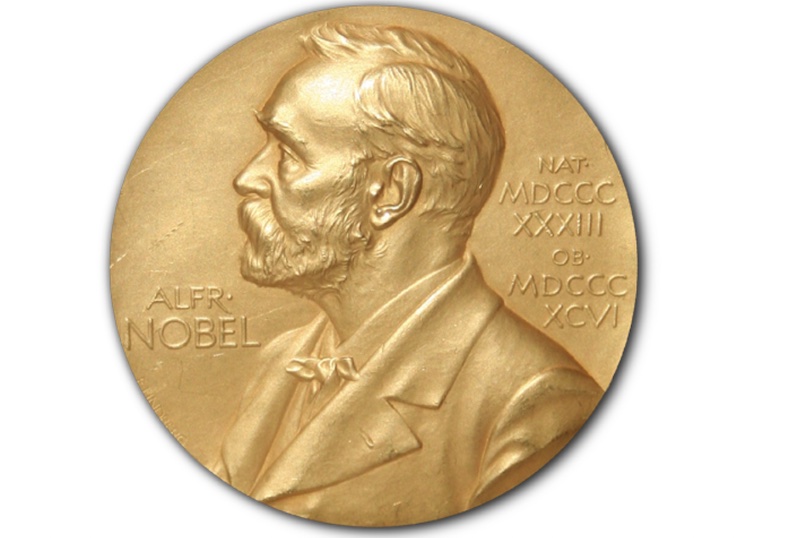 With its eyes on the news of the day, there was no question that the Committee would find some way to focus on Ukraine. But it steered clear of anyone seeking to reduce the risk of that thus-far relatively minor war creating a nuclear apocalypse. It avoided anyone opposing both sides of the war, or anyone advocating for a ceasefire or negotiations or disarmament. It did not even make the choice one might have expected of picking an opponent of Russian warmaking in Russia and an opponent of Ukrainian warmaking in Ukraine.

Instead, the Nobel Committee has chosen advocates for human rights and democracy in Belarus, Russia, and Ukraine. But the group in Ukraine is recognized for having  “engaged in efforts to identify and document Russian war crimes against the Ukrainian civilian population,” with no mention of war as a crime or of the possibility that the Ukrainian side of the war was committing atrocities. The Nobel Committee may have learned from Amnesty International’s experience of being widely denounced for documenting war crimes by the Ukrainian side.

Nobel Prize for Peace: Does it go to the right people?

When does human rights become a tool of propaganda?

The fact that all sides of all wars have always failed and always will fail to engage in humane operations is possibly why Alfred Nobel set up a prize to advance the abolition of war.  It’s too bad that prize is so misused. Because of its misuse, World BEYOND War has created instead the War Abolisher Awards.

What is the Ukrainian secret of success? Here are some tips.

– don’t rely on support of local citizens, embrace international donors with their agendas, like the U.S. Department of State and NED;

– support NATO membership of Ukraine, shame those who seek compromise with Russia  and ask the West to engage in war against Russia on Ukrainian side by imposing no-fly zone and delivery of armaments;

– insist that war is necessary for survival and no negotiations are possible;

– insist that international institutions are worthless and therefore human rights activists must ask for weapons for the Ukrainian Armed Forces;

– insist that only Putin violates human rights in Ukraine, and only the Ukrainian army are real human rights defenders;

– never criticize Ukrainian army for war crimes, for violations of human rights related to war effort and military mobilization, like beating of students by the border guard for their attempt to study abroad  instead of becoming cannon fodder, and nobody should hear from you even a word about human right to conscientious objection to military service.