On the International Day of Peace, Russia took another step towards the escalation of the armed conflict in the center of Europe

An attempt, under any pretext, to unilaterally redraw internationally recognized borders and annex the territories of another state is a gross violation of the UN Charter and the Helsinki Accords and leads to increased isolation and worsening attitudes towards Russia and its citizens around the world. 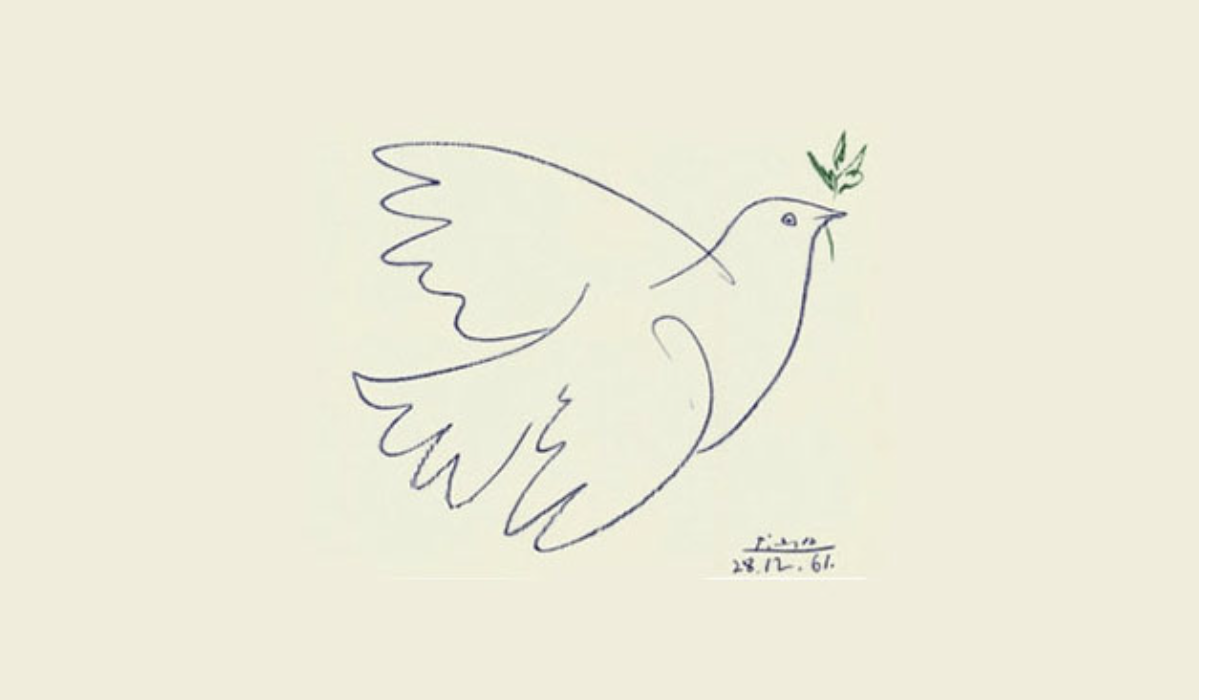 If before February 24, decision makers could still have some illusions about the attitude of Ukrainian citizens to the policies and actions of the Russian authorities or about the legitimacy of the Ukrainian authorities, now it is clear that the vast majority of Ukrainians support their government and ready to make sacrifices for the sake of preserving the independence and territorial integrity of their country. This means that the continuation, and even more so the escalation of hostilities will lead to more and more casualties on all sides and to new war crimes. We must stop before it’s too late!

We are convinced that the minimum necessary actions of Russia in the current situation should be an immediate ceasefire, the withdrawal of troops to positions as of February 23 with guarantees of asylum and citizenship for supporters of Russian policy wishing to enter Russia, the immediate exchange of all available prisoners and the bodies of the dead. We are confident that all controversial issues can be resolved at the negotiating table with much greater efficiency than involving even more people on both sides in an armed confrontation – in order to save lives and protect human rights, regardless of citizenship and views.

We also remind you that, despite the tightening of Russian legislation, it still protects the right of citizens to refuse to participate in hostilities with weapons in their hands for reasons of conscience and belief, including through the institution of alternative civilian service. Those people whose beliefs are contrary to the performance of service in the current conditions should loudly and unequivocally declare this, saving their lives and dignity and other people and bringing peace closer. Human rights organizations are ready to assist in this, defending the freedom of conscience and the right to refuse to participate in the war.

Board of the Moscow Helsinki Group