Can new actions/initiatives come from the NPT deliberations?
On Friday (August 26), after four weeks of deliberations, the 10th Review Conference of the Nuclear Non-Proliferation Treaty  concluded with no final agreement. 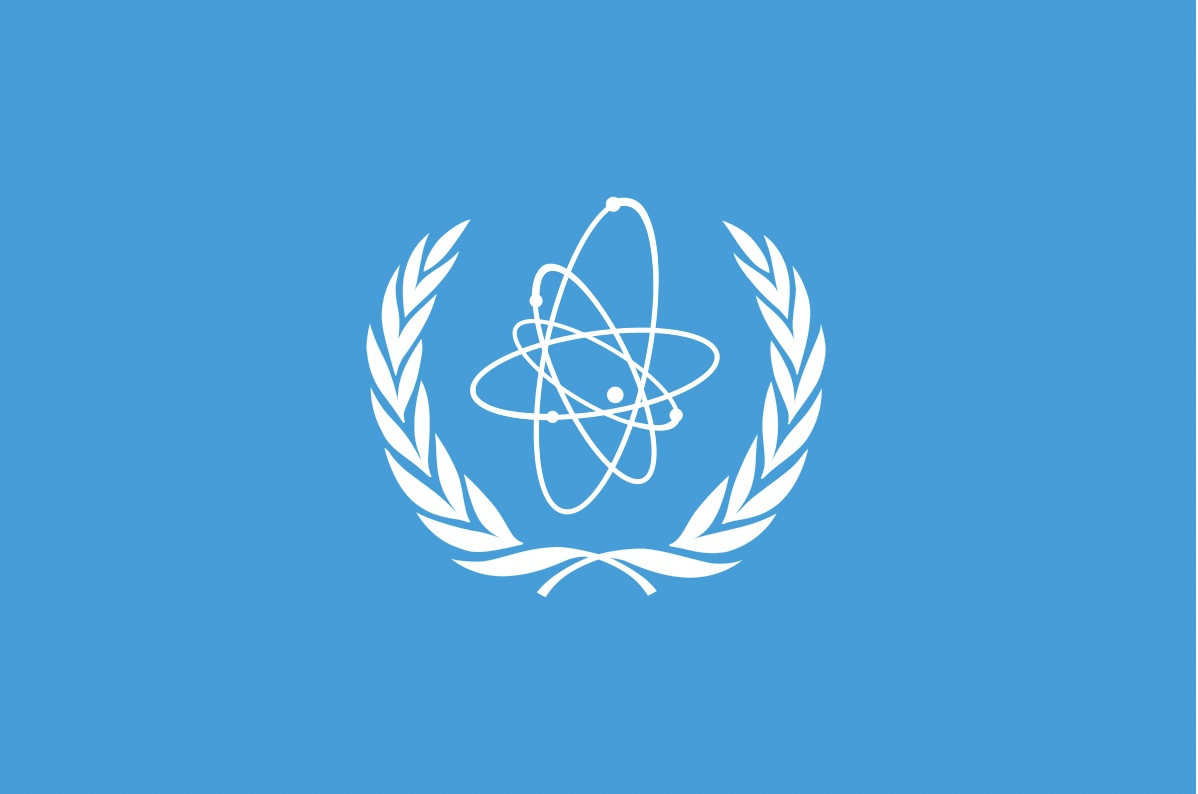 A 35-page long draft final document prepared by the Review Conference President Ambassador Gustavo Zlauvinen had agreement of most, if not all, of the NPT States parties except one – Russia. (See No consensus at NPT review conference after Russia blocks draft document , NHK, August 27, 2022).

A key objection of Russia was the opposition expressed in the draft document to the military activities conducted near or at nuclear power plants, in particular the Zaporizhzya nuclear power plant in Ukraine, which has been occupied and militarized by Russia. These activities pose severe risks to the integrity of the nuclear power plant that could result in a nuclear catastrophe of a similar or worse nature than the Chernobyl nuclear accident. (See In Ukraine, a Nuclear Plant Held Hostage , NY Times, August 23, 2022).

The draft document also affirmed that the security of non-nuclear States must be protected, and that States Parties must refrain in their international relations from the threat or use of force against the territorial integrity or political independence of any State or in any other manner inconsistent with the purposes of the United Nations.

While not mentioning Russia by name, this language was correctly perceived by Russia as condemning their invasion of Ukraine. Ukraine relinquished nuclear weapons, which they possessed at the break-up of the Soviet Union, in return for security guarantees in the Budapest Memorandum   which protect their territorial integrity. Russia has violated both the UN Charter and the Budapest Memorandum by its invasion of Ukraine.

The international community should welcome the principled refusal of the other NPT States Parties to delete these important provisions. Such deletion would have been required to get agreement from Russia, but would have resulted in a weak final document that did not address real nuclear threats of today. Consensus should not be achieved by abandoning important principles and international law.

What now: New action from a ‘failed’ NPT Review Conference?

The failure of an NPT Review conference to adopt a final document does not necessarily imply a failed conference. Proposals discussed during an NPT Review Conference can take a life of their own despite of – or even stimulated by – the lack of agreed outcome.

This happened for example in 2015. A final document was unable to be agreed. The main dispute was on the proposal to convene a UN conference to establish a Middle East Zone from Nuclear Weapons and other Weapons of Mass Destruction regardless of whether or not all states in the region participated in the UN Conference. A secondary dispute was on the proposal to start negotiating a threat to prohibit nuclear weapons regardless of whether or not nuclear armed and allied states joined such negotiations.

Despite no final agreement, the NPT Review Conference provided the incubation space for both proposals, which then were taken up through the UN General Assembly resolutions.

These resulted firstly in the UN Open Ended Working Group being reconvened in 2016 to prepare the basis for a nuclear ban treaty, which was then negotiated and adopted at the UN General Assembly in 2017. This was followed in 2018 by the UN General Assembly establishing a UN Conference on a Middle East Zone free from Nuclear Weapons and other WMD , which convenes annually (except during the COVID-19 pandemic) until it concludes a legally binding treaty.

Issues/initiatives at the 2022 NPT Review Conference that drew a lot of attention, possibly paving the way for action in other forums, included nuclear risk reduction, non-use of nuclear weapons in armed conflict, the adoption of no-first-use policies and negative security assurances.

The call for adoption of no-first-use policies, for example, found much stronger support than in previous NPT Review Conferences, and for the first time ever was included in the draft final document (up until the final few days). This was in large part due to the campaign activities of NoFirstUse Global, including the presentation to the NPT Review Conference of the Open Letter Fulfil the NPT: From nuclear threats to human security , and advocacy in capitals and during the Review Conference.

In addition, informal discussions were held during the NPT Review Conference, on a proposed United Nations General Assembly resolution on reducing the threat of nuclear-weapons-use arising from armed conflicts including the Ukraine conflict.

UNFOLD ZERO, NoFirstUse Global   and other partner organizations will use the momentum generated at the NPT Review Conference on these initiatives (and others) to make progress in the UNGA and other relevant forums. We encourage you to stay tuned and engaged in this.

According to Ambassador Gustavo Zlauvinen, President of the NPT Review Conference, the conference was “very meaningful.” “Delegations engaged in discussions on very complex issues, and the lack of an outcome document did not diminish their work. It is like we had a movie for four weeks, but we couldn’t take a picture at the end of the movie. So not having the picture of that doesn’t reflect that the movie didn’t exist.” (See UN Chief disappointed nuclear treaty conference ends without consensus , UN News, August 27, 2022)