An article from Juarez Noticias

The local deputy for Morena, América García Soto, presented an initiative to urge the 67 municipalities of the State of Chihuahua to issue regulations on the culture of peace. With this Chihuahua would become one of the pioneer states in promoting these new public policies, since there are no precedents in the Supreme Court of Justice of the nation in relation to this issue. 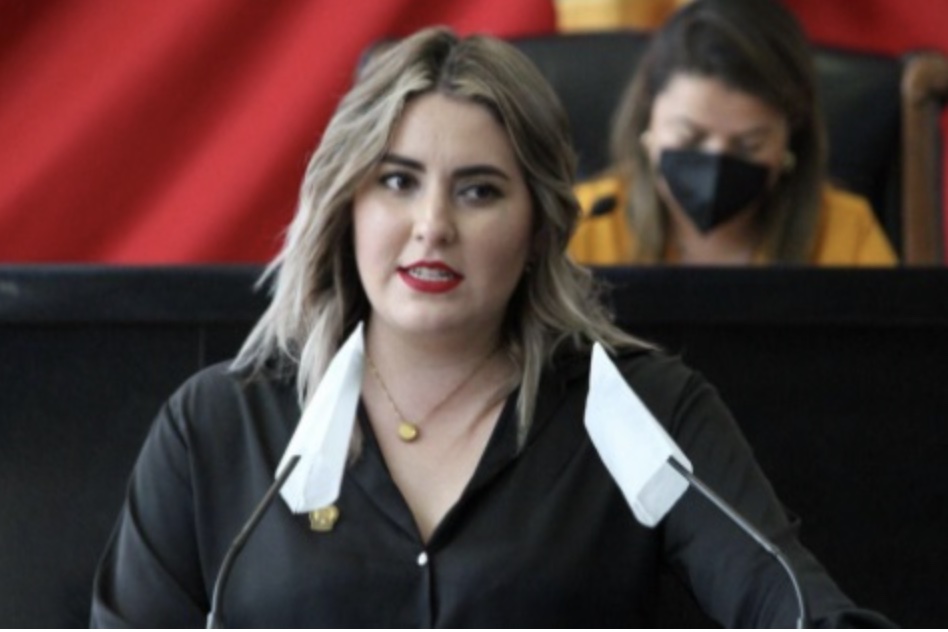 “It is evident that we all want to live in a better, more equitable society, without violence, promoting a culture of peace, both theoretical and practical, where women and men can be assertive. That means respecting our needs, expressing our convictions, defending our rights, taking into account the other, not needing or violating, or submitting to the will of other people, “said the congresswoman in the State Congress session held this Monday (August 15).

The initiative was approved unanimously by all of the Congress members and referred for legal action.

In this regard, she recalled that just last week Ciudad Juárez witnessed one of the largest massacres in recent years, where unfortunately 11 people lost their lives, in addition to multiple damages to convenience stores, and armed clashes by of different criminal organizations.

The deputy for Morena clarified that the regulations that she proposes to be issued are based on the concept of “Culture of Peace” as defined by the United Nations “Declaration and Action Program on a Culture of Peace”, which was created with the purpose of promoting and guaranteeing equality, international citizen security, economic development and education.

Garcia Soto explained that “At the national level, there is a history of similar public policies, initiated by an elected representative and committing the different spheres of government to incorporate action plans.”