Mouvement de la Paix condemns the Israeli bombings on the civilian population of Gaza. These are not preventive strikes, as the Israeli army and government call them, but war crimes against civilian populations, already victims of an inhuman blockade. The strikes have caused dozens of deaths and injuries among the population, including children. Our solidarity is expressed with the victims, but also with the peacekeeping forces who demonstrated in Tel Aviv against these bombings and against Israeli policy against the Palestinian populations. 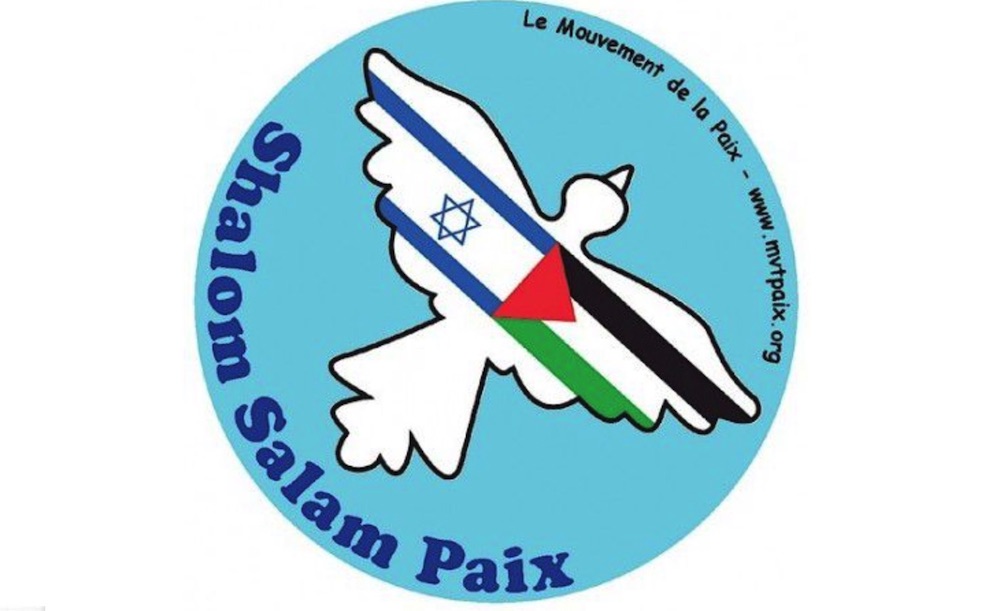 In Gaza, as elsewhere, war and bombardments bring no solution.

For the Mouvement de la Paix, the official recognition by France of the State of Palestine, in compliance with resolution 2887 adopted almost unanimously on December 2, 2014 by the National Assembly, would be a strong gesture to reinforce the pressure on the Israeli government for a just and lasting peace between Israelis and Palestinians.

(continued in the right column)

(continued from the left column)

There is urgency because, as this resolution underlines, “the status quo is untenable and dangerous because it feeds frustrations and growing mistrust between the two parties”. This resolution also “stresses the imperative for a rapid resumption of negotiations between the parties according to clear parameters and a determined timetable; affirms the urgent need to reach a definitive settlement of the conflict allowing the establishment of a democratic and sovereign State of Palestine in peace and security alongside Israel, on the basis of the 1967 lines, with Jerusalem as its capital of these two States, and based on mutual recognition; affirms that the two-State solution, consistently promoted by France and the European Union, presupposes the recognition of the State of Palestine alongside that of Israel; calls on the French Government to recognize the State of Palestine with a view to to obtain a final settlement of the conflict. »

The Mouvement de la Paix, as a partner of a European citizens’ initiative made up of a coalition of around a hundred organizations and in France of a coalition of around thirty trade unions, associations, NGOs and political parties , calls for the promotion and signing of the petition aimed at obtaining an end to European trade with the colonies illegally established in the occupied territories.

(Thank you to Roland Nivet for sending this article to CPNN.)