An article by Paige Wright for Nonviolence International (NVI)

NVI-Ukraine has worked for years to promote peace & reconciliation in Ukraine.

1) NVI-Ukraine serves as the coordinator of the Eastern European Network for the Global Partnership for the Prevention of Armed Conflict (GPPAC). GPPAC is the longstanding network of peace groups in the region. GPPAC has long worked to ameliorate internal ethnic, religious and community conflicts in Ukraine and the region. You can see statements from GPPAC below on the current war.

2) NVI-Ukraine hosts a nascent Ukrainian Stop the War Coalition. This is a network of groups in Ukraine working to nonviolently resist the Russian invasion and to support the Russian anti-war movement. See below for details on its membership. 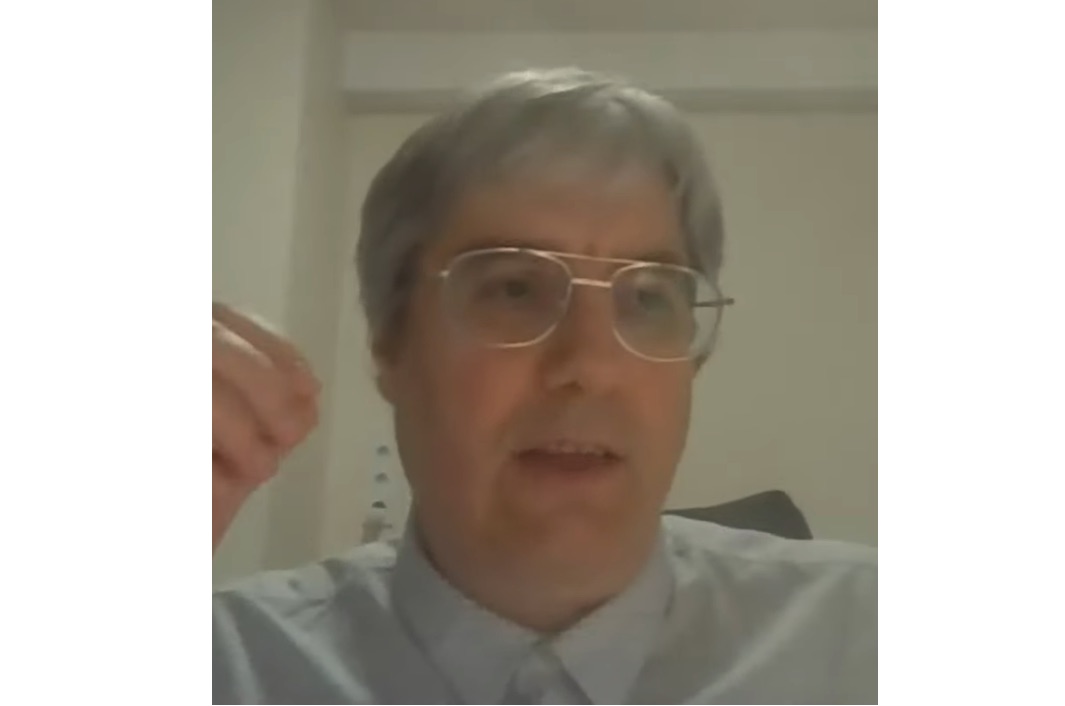 3) NVI-Ukraine is currently focusing on how to address ordinary Russian citizen with anti-war messaging. Although Russia is a dictatorship – public opinion does matter a lot. In fact, the Russian government is not able to currently sell to its own population the concept of an all-out war against Ukraine, thus it uses euphemisms such as a “special military operation” etc. Due to this – the government cannot announce a full mobilization, it does not have the legal instruments to send people to the battle zone against their will and so on.

As the war drags on, Russia’s key military objectives remain unfulfilled. The Russian government is tempted to carry out more and more measures which will gradually put the entire country in a de-facto state of war, even if war is never officially announced. This cannot be done without significantly increasing pressure and demands on all of society. Our hope is that if anti-war attitudes and resistance will continue to grow, while the motivation of those who support the government remains insufficient, this will put the country’s leadership in a situation where it will have no other option as to seek peace and discontinue its imperialist policies. You can see NVI’s internal public opinion and messaging reports here.

4) NVI-Ukraine continues to work closely with a variety if international efforts to facilitate visits, meetings, delegations, humanitarian efforts, and project explorations. We would like to draw attention the work of Nonviolent Peaceforce, Patrir, and PAX. We also speak out to the media on nonviolent alternatives in Ukraine, Russia, and the region. See below for media interviews.

Nonviolence International-Ukraine is supporting the Ukrainian Stop the War Coalition (USWC) which is building a network of activists and groups to resist the Russian invasion and to support peacebuilding efforts that can provide a platform for future reconciliation. The USWC is focusing on

2) promoting war-resistance, both passive and active, in Russia and Belarus,

3) strengthening the social fabric in Ukraine created by the war, such as between internally displaced people and their host communities.

NVI is asking for supporters to donate generously. Nonviolence International, based in DC, will provide administration and fiscal sponsorship support.

Andre Kamenshikov, Global Partnership for the Prevention of Armed Conflict (GPPAC), regional network coordinator for Eastern Europe, 30 years of practical experience in civil peacebuilding and humanitarian work in Russia, Ukraine and post-soviet states. Based in Kyiv.

Olha Zaiarna, GPPAC regional liaison officer, researcher with experience in both government and public institutions working on peacebuilding and conflict management. (Based in Kyiv)

Dmitro Zvonok, socio-psychologist, trainer at the Ukrainian Peacebuilding School initiative, dialogue facilitator, developer of a number of educational games for dealing with conflicts on a community level, internally displaced person from eastern Ukraine.

The USWC will focus its efforts in the following 3 areas. However, given the fast-moving events on the ground, priorities may understandably shift.

Nonviolence International is proud that Andre Kamenshikov, NVI Ukraine director, was part of this impressive gathering.

Civil Resistance in Ukraine and the Region

In Ukraine, civilians replace road signs to confuse Russian military vehicles, they block roads with cement blocks and iron pins, and they have set up a complex humanitarian aid system with neighboring countries. Within Russia, protests and resignations by universities, media outlets, and professionals denounce the military invasion. Join us to learn more about the strategy of civil resistance in Ukraine and the region.

Panelists include leading experts in civil resistance, some joining us from the frontlines in Kyiv.

As a member of the Global Partnership for the Prevention of Armed Conflict (GPPAC), Nonviolence International supports and endorses the following statement made by GPPAC. We note that the tensions around Ukraine and the potential for war will have destructive consequences for all citizens and all nations involved. Now more than ever do we stand for diplomacy in a coalition with other nonviolent actors. We hope you do the same.

GPPAC Statement on the situation around Ukraine, February 24, 2022

As a global network of peacebuilders, GPPAC is gravely concerned by the situation around Ukraine. We condemn the military operations launched by Russia today on February 24, in violation of international law and the Charter of the United Nations. We call for an immediate cessation of all military actions which threaten the lives and livelihoods of citizens of all countries involved. In particular, we urge:

* All parties to uphold obligations under international humanitarian law regarding conduct during wartime.

* The international community to provide humanitarian assistance to the people of Ukraine.

* Third parties, especially EU countries, to provide safe haven for those people who do not wish to take part in wars of aggression.

* The international community must pursue all possible efforts urgently to resolve this crisis through non-violent, diplomatic means, and support antiwar and humanitarian efforts of civil society as well as do everything possible to guarantee the safety and security of the people of Ukraine.

There is enormous civilian resistance to this war around the world. In Russia, hundreds of thousands of people have protested with signs and chanting in the streets and more than 7000 have been arrested. In Ukraine we see enormous civil resistance with tactics including various kinds of blockades, mutual aid, changing streets signs, boycotting Russian products, direct appeals to soldiers, singing. Please visit our database of 350 tactics that can inspire people around the world to do something at this time.

On our website you will find a collection of our current resources on Ukraine including press releases, media appearances, statements we support, and shared perspectives. We hope that these not only inform you about Ukraine and nonviolence efforts surrounding it but also that it inspires you to walk with us in nonviolence and support peace activists bravely taking on this stand.