An article from Telesur English

A Venezuelan congressman said that the potential normalization of relations between Colombia and Venezuela would bring renewed peace to the Latin American region.

Jacobo Torres, a member of the ruling United Socialist Party of Venezuela (PSUV), made these statements to Sputnik, given the victory of leftist Gustavo Petro in Colombia’s presidential elections. 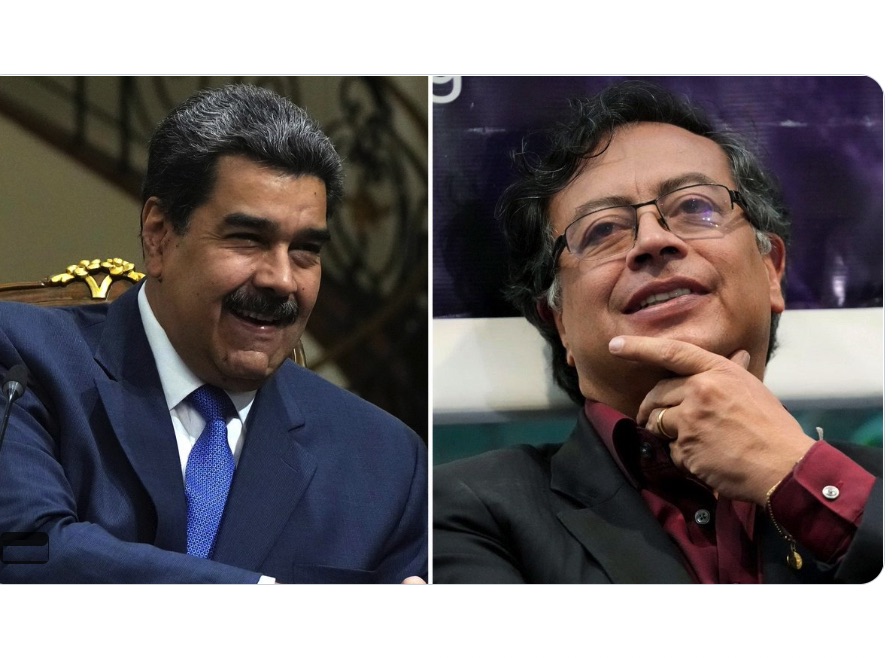 “That is now going to allow the normalization of the Colombian-Venezuelan relations that have been significantly deteriorated since [Alvaro] Uribe [2002-2010] came to power, Torres said about Petro’s victory.

Peace in the region will gain fresh impetus and the popular and progressive sectors in Latin America will be strengthened, Torres added.

According to the Venezuelan deputy, the defeat of Uribism in Colombia is a gain for the world. “The exit of Uribism from the Government is already a gain for the whole world, we begin to take the first step against those who up to now for 200 years have finished with the Colombian people and the scenario in the region begins to cool down,” he said.

The government of Nicolás Maduro expressed on Monday its willingness to build a new stage of cooperation and strengthen ties with Colombia after the electoral victory of leftist Gustavo Petro in the second presidential round.

Torres said that Petro’s victory would bring an end to the acts of destabilization carried out by Venezuelan opponents operating in Colombia. They “will no longer have the protection of narco-paramilitarism in the Colombian government, and that will force them to leave for other destinations,” Torres said.

In February 2019, Venezuela severed diplomatic relations with Colombia in the face of an attempt by the opposition led by former deputy Juan Guaidó to introduce alleged humanitarian aid across the border. Caracas called it an invasion attempt.

The failed assassination against Maduro in August 2018, the attempted invasion through the entry of alleged humanitarian aid in 2019, and the entry of armed terrorist groups through the Colombian-Venezuelan border are acts of destabilization of which Venezuela accuses the government of Iván Duque.

On August 7, at the end of Iván Duque’s term, Gustavo Petro will be sworn in.