An article from Xinhua 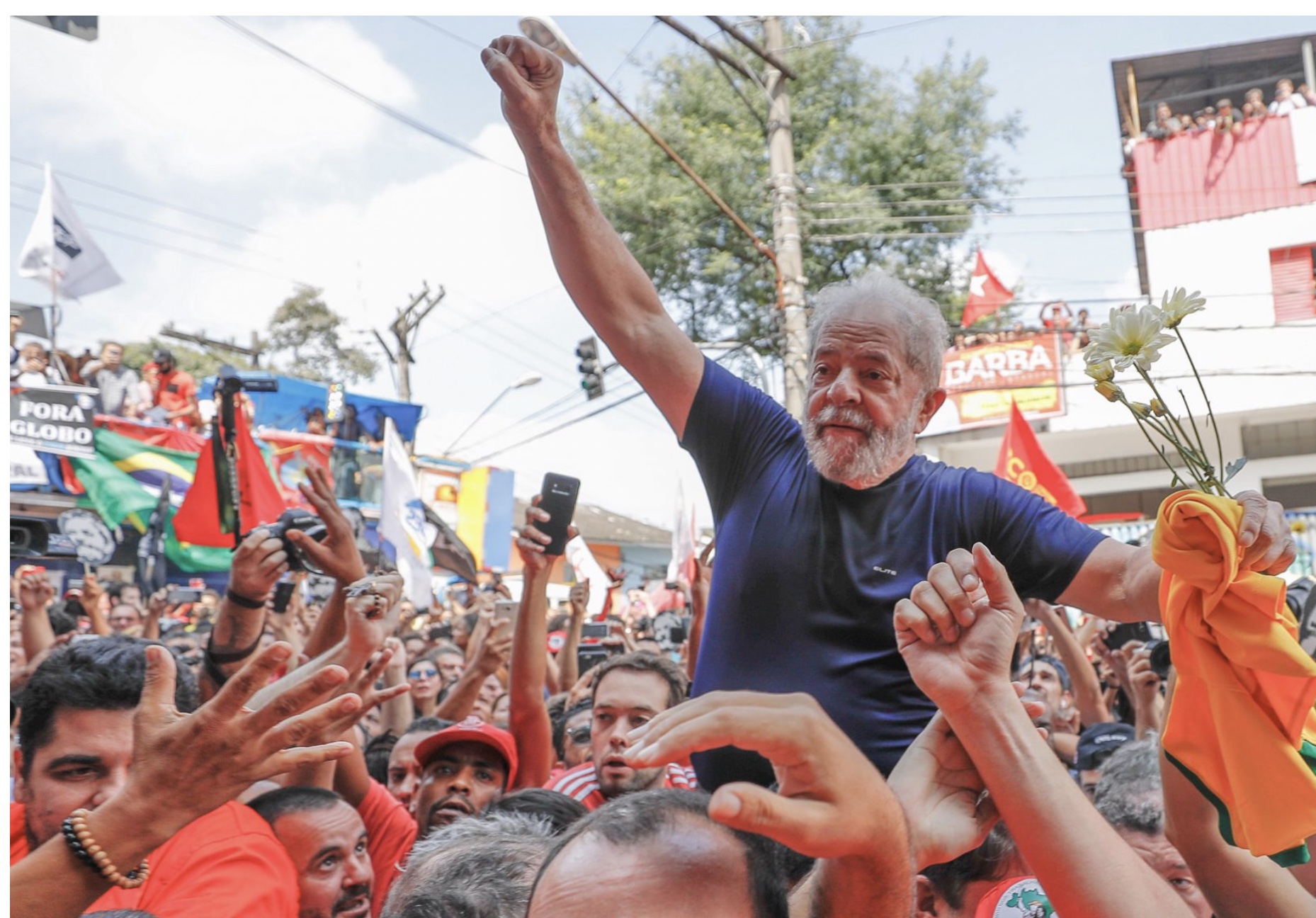 Photo from Libérez Lula – click on image to enlarge

“To defend our sovereignty is to defend the integration of South America, Latin America and the Caribbean, with a view to maintaining regional security and promoting development, based on productive complementarity,” the plan’s foreign policy section read.

If elected, Lula, who served as president from 2003 to 2010, said he will strengthen the Southern Common Market (Mercosur), the Union of South American Nations, and the Community of Latin American and Caribbean States.

“We advocate working toward the construction of a new global order committed to multilateralism, respect for the sovereignty of nations, peace, social inclusion and environmental sustainability, which takes into account the needs of developing countries,” the plan said.

Lula’s plan also calls for the resumption of the “South-South policy toward Latin America and Africa” that started during his presidency.

Attending the unveiling of the government plan in Sao Paulo were the seven parties that make up the Let’s Go Together for Brazil coalition that has nominated Lula as president and former Sao Paulo Governor Geraldo Alckmin as vice president.

Lula, founder of the Workers’ Party, leads in the polls ahead of the Oct. 2 elections, where incumbent President Jair Bolsonaro is seeking a second term.