An article from Reporte Indigo (translation by CPNN)

The Government of Jalisco has begun work on its first “State Culture of Peace Program”, one of the main instruments derived from the state’s Culture of Peace Law, designed to reduce the various forms of violence that occur there.

The legislation was approved by the Jalisco Congress on April 22, 2021 with the objective of “respecting, protecting, promoting and guaranteeing peace as a human right of which all people, without distinction, are entitled”. Therefore, its provisions are mandatory for both state and municipal authorities. 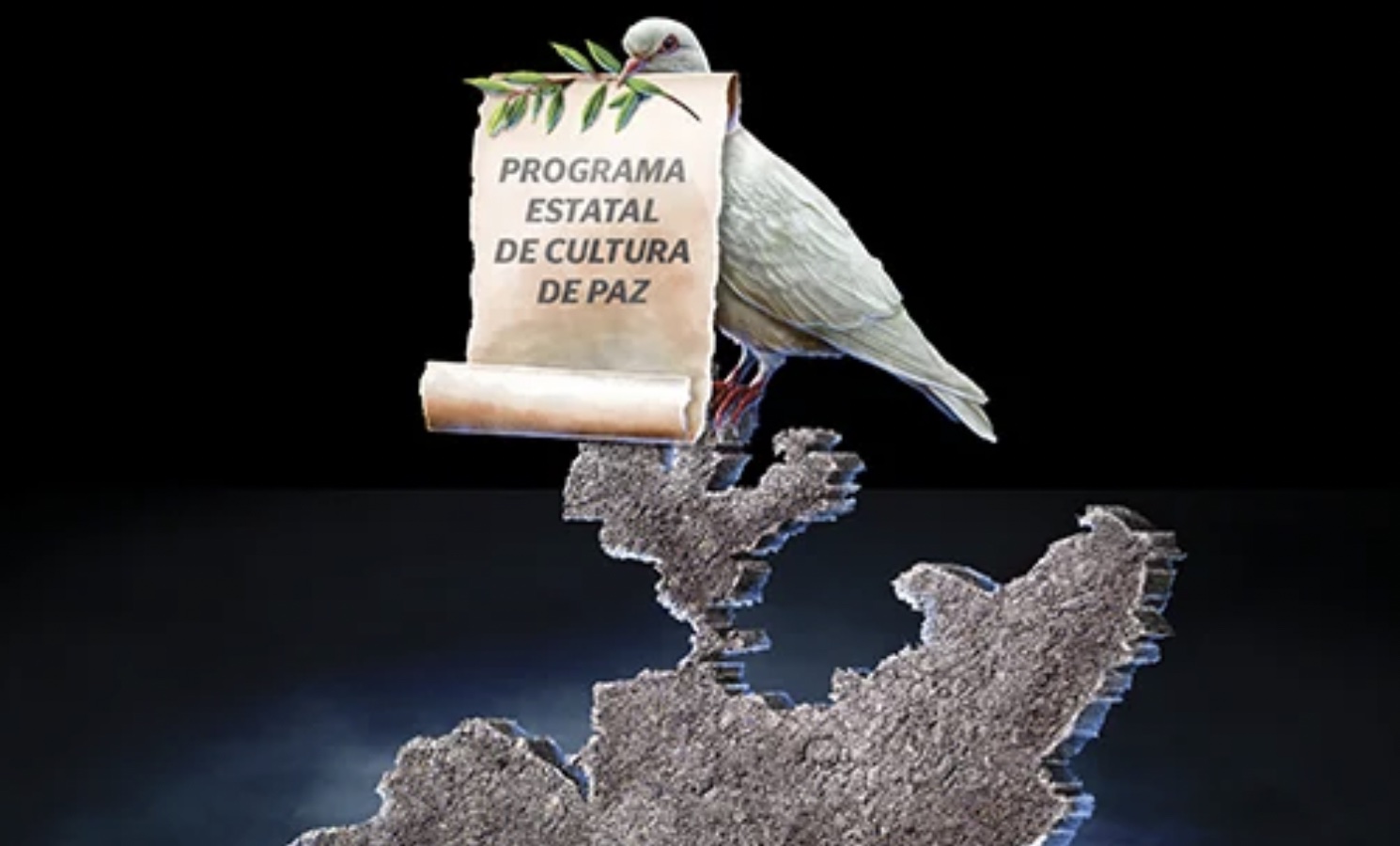 The program of the legislation includes a comprehensive strategy that is not limited to the implementation of new security or police surveillance schemes. In fact, the Law establishes that the strategy must be prepared with at least the following items:

II. Research for peace (institutional linkage; training of researchers; dissemination; and application in the territory and in public policies);

IV. Development of citizen capacities for peace (training of citizens and organizations; and strengthening of networks).

V. Visibility and strengthening of territorial peace (territorial diagnoses with the communities; and peace projects in the territories);

VI. Development for peace (mainstreaming the culture of peace in the different sectors with emphasis on attention to structural, cultural and direct violence);

The challenge is enormous because Jalisco is considered the main center of operations of the Jalisco Nueva Generación Cartel (CJNG) —one of the most violent criminal groups in the country—; and Jalisco has become the state with the most victims of disappearance in all of Mexico, with 15,034 missing and unaccounted for persons, according to the National Registry of Missing and Unaccounted for Persons.

The Governor of Jalisco, Enrique Alfaro Ramírez, says that the legislation that mandates the issuance of the “State Program for the Culture of Peace” is the only one of its kind at the national level, as communicated by the State Government on March 18, 2022.

In Article 2 of the Law on the Culture of Peace of the State, it is detailed that the goal is to eradicate the different forms of violence, from intra-family, gender, to that which is producing organized crime.

It reads to “Satisfy the basic needs of all human beings, in order to eradicate the structural violence originated in the economic and social inequalities existing in the state; eliminate cultural violence that encompasses gender violence, domestic violence, in the educational, labor and neighborhood spheres; and in all areas of social relations; and guarantee effective respect for the human rights and fundamental freedoms of all people,”

The Jalisco Planning and Citizen Participation Secretariat has lagged behind with respect to its obligation to prepare the “State Program for the Culture of Peace”, since it should have concluded last April.

The intention of the legislators was that both the provisions of this Law and the respective program are also replicated at the municipal level, for this reason the legislation foresees that the municipalities form the Municipal Councils of Citizen Participation for Governance and Peace.

“City councils may form councils or dependencies that they deem appropriate to comply with the provisions of this law, issuing the corresponding regulations, in order to implement actions to promote the culture of peace. (…) may include budget items to meet these objectives (Article 11)”.

These instances, however, can also be of a building nature (Article 12): “City councils may create building commissions for a culture of peace in the municipal regulations that regulate their operation with the aim of collaborating with public actions, programs and policies of a culture of peace and promote the mainstreaming of the approach in other government actions.”

This March 18, 2022, the governor, Alfaro Ramírez, presented the “Spaces for Peace” strategy, also based on the Culture of Peace Law, to promote sports, culture and entertainment in public spaces: “From now on they will have means to combat violence in the social fabric,” he said.