A group of Church bodies in Brazil, including the Pastoral Episcopal Commissions for the Laity and for Socio-Transforming Action of the National Conference of Bishops of Brazil (CNBB), have published the booklet “Politics for the Common Good”. 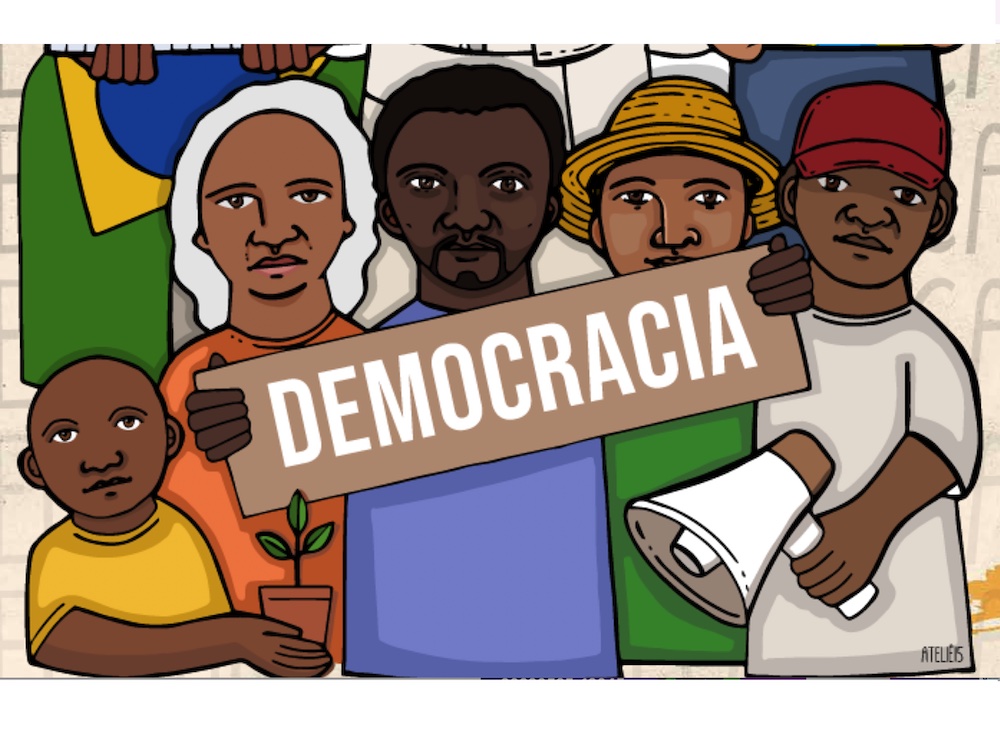 The project takes up central questions from Pope Francis’ encyclicals – Laudato Sí, Fratelli Tutti and the post-synodal exhortation Evangelii Gaudium, which deal, among other topics, with the joy of the Gospel, care for the common home (environment) and it addresses Politics as an ethical consequence of the commandment of love.

The publication is organized into five chapters: a) The universality of Christian Love; b) Social friendship and ethics in politics; c) The great causes of the Gospel; d) Take care of the Common House; and d) 2022 – Elections and Democracy.

Referring to the publication, the Archbishop of Belo Horizonte (MG) and president of the CNBB, Dom Walmor Oliveira de Azevedo, state that it is the result of an offer that marks the sense of the common interest of lay and lay Christians to contribute to their civil citizenship.

It is, according to the president of the CNBB, another formative possibility as an important contribution in the field of citizen political education, for truth in politics, bringing together lessons from our beloved Pope Francis, to inspire studies, reflections and attitudes to help each person to recognize himself as important, and essential to build a world with the features of the Kingdom of God.

The president of the CNBB argues that “no Christian can remain oblivious to the task of contributing to society becoming more just, solidary and fraternal: it is a commitment of faith to devote attention to politics, seeking to rescue its noble vocation – a singular expression of charity” .

To whom it is addressed

The section “Politics for the Common Good” is the result of the work of a network of organizations, services, social pastorals and Church bodies, the Brazilian Network of Faith and Politics, and aims to open up the horizons of Good Politics to more people in the Church.

It is aimed especially at people active in communities and parishes, such as animators and animators of celebrations, catechists, ministers and ministers of the Word, participants in groups and movements, and pastoral workers in general.

A copy can be downloaded here: Caderno Encantar a Política

(Thank you to Herbert Santos for sending this article to CPNN.)