A report from Virtue Online – the Voice for Global Orthodox Anglicanism

We, the priests and deacons of the Russian Orthodox Church, each on our own behalf, appeal to everyone on whom the cessation of the fratricidal war in Ukraine depends, with a call for reconciliation and an immediate ceasefire. 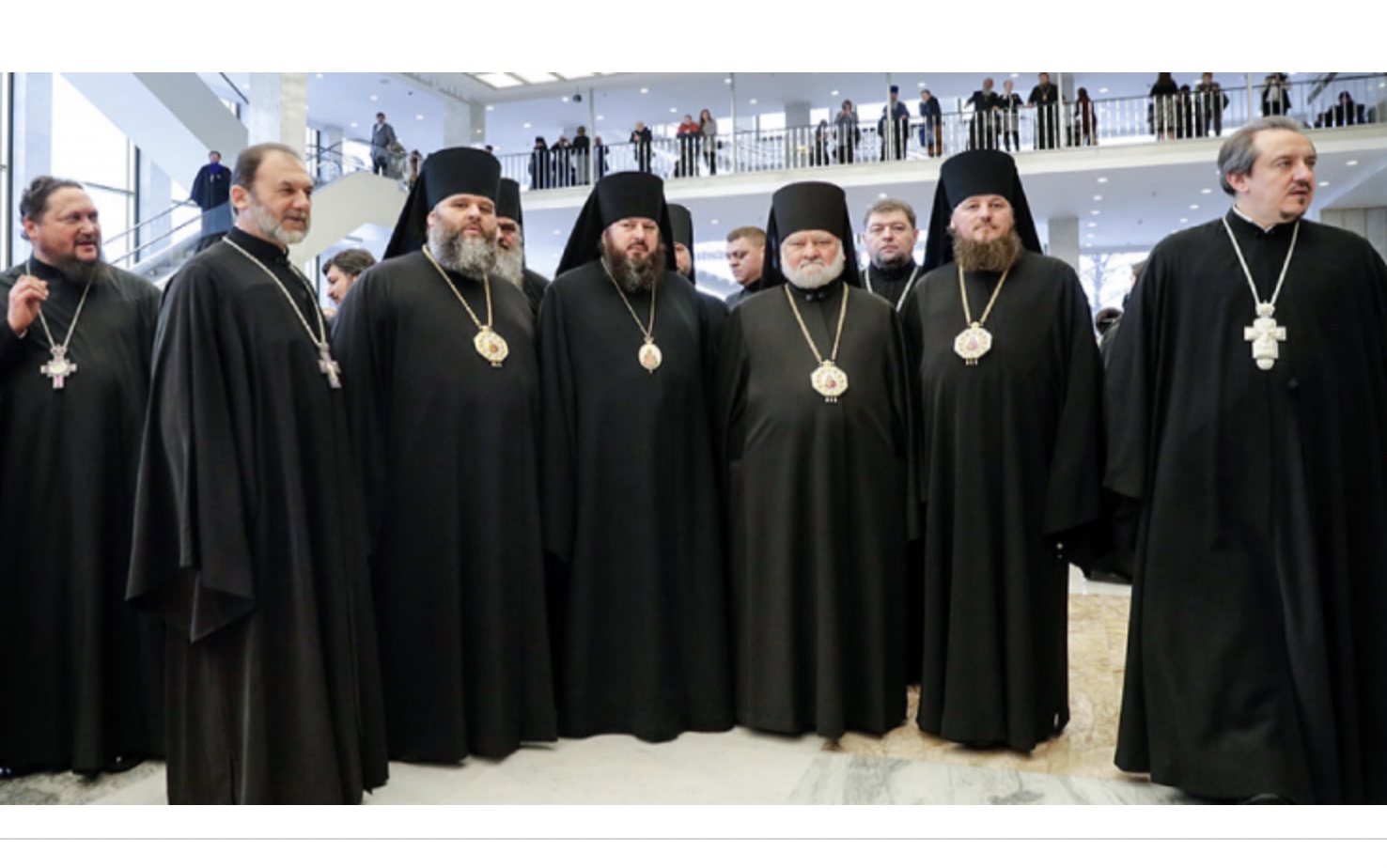 We are sending this appeal after the Sunday of the Last Judgment and on the eve of Forgiveness Sunday.

The Last Judgment awaits every person. No earthly authority, no doctors, no guards will protect you from this trial. Caring for the salvation of every person who considers himself a child of the Russian Orthodox Church, we do not want him to appear at this court bearing the heavy burden of maternal curses. We remind you that the Blood of Christ shed by the Savior for the life of the world will be accepted in the sacrament of Communion by those people who give murderous orders, not into life, but into eternal torment.

We mourn the ordeal to which our brothers and sisters in Ukraine were unfairly subjected.

We remind you that the life of every person is a priceless and unique gift of God, and therefore we wish all the soldiers – both Russian and Ukrainian – to return to their homes and families unharmed. We are bitterly thinking about the abyss that our children and grandchildren in Russia and Ukraine will have to overcome in order to start being friends with each other again, respect and love each other. We respect God-given human freedom, and we believe that the people of Ukraine should make their choice independently, not at gunpoint, without pressure from the West or the East.

In anticipation of the Forgiven Sunday, we remind you that the gates of paradise are opened to anyone, even a person who has sinned heavily, if he asks for forgiveness from those whom he humiliated, insulted, despised, or from those who were killed by his hands or by his order. There is no other way but forgiveness and mutual reconciliation.

No nonviolent call for peace and an end to war should be forcibly suppressed and regarded as a violation of the law, for this is the divine commandment: “Blessed are the peacemakers.”

We call on all the warring parties to engage in dialogue, because there is no other alternative to violence. Only the ability to hear another person can give hope for a way out of the abyss into which our countries were thrown in just a few days.

Let yourself and all of us enter Lent in the spirit of faith, hope and love.

Priests and deacons of the Russian Orthodox Church who wish to subscribe to the letter can write to russianpriestsforpeace@gmail.com”