A press release from UN Women

Advancing gender equality in the context of the climate crisis and disaster risk reduction is one of the greatest global challenges of the 21st century. This year’s theme for International Women’s Day (8 March), “Gender equality today for a sustainable tomorrow”, explores the ways in which women and girls are leading the charge on climate change adaptation, mitigation, and response around the world, contributing powerful leaders and change-makers to a more sustainable future for all. 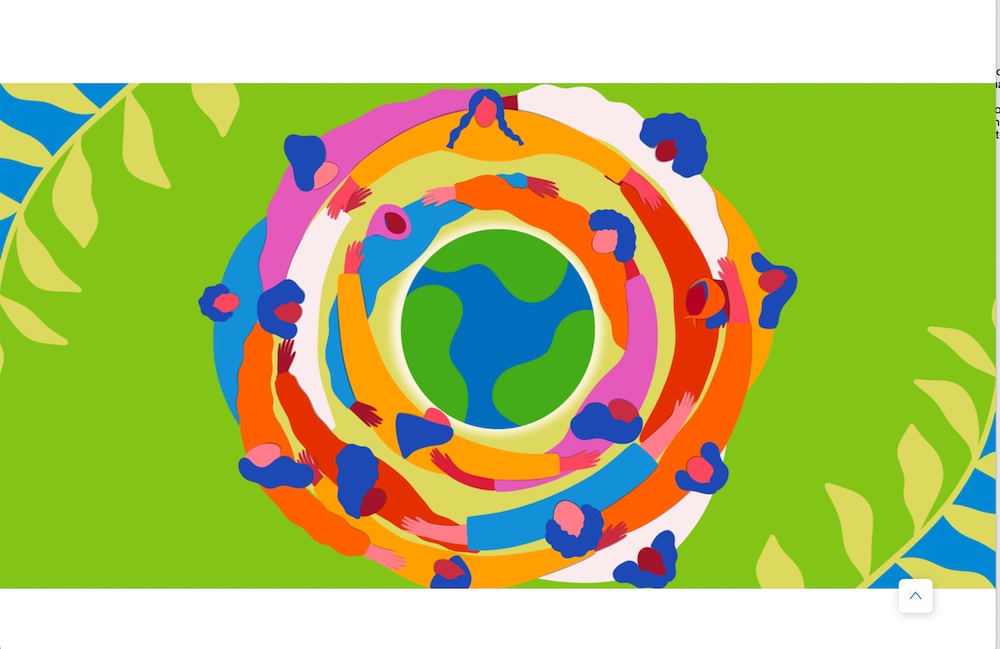 During the International Women’s Day official UN Observance, Secretary-General António Guterres emphasizes the important role of  women and girls in fighting climate change. “We need more women environment ministers, business leaders and presidents and prime ministers. They can push countries to address the climate crisis, develop green jobs and build a more just and sustainable world. We cannot emerge from the pandemic with the clock spinning backwards on gender equality.”

Women are increasingly being recognized as more vulnerable to climate change impacts than men, as they constitute the majority of the world’s poor and are more dependent on the natural resources, which climate change threatens the most. However, despite increasing evidence, there is still hesitancy in making the vital connections between gender, social equity and climate change. At the same time, progress made towards a more gender-equal world is being obstructed by multiple, interlocking and compounding crises, most recently, the ongoing aggression against Ukraine. Whatever the crisis, from conflict to climate, women and girls are affected first and worst. Without gender equality today, a sustainable future, and an equal future, remains beyond our reach.

“We have seen the impact of COVID-19 in increasing inequalities, driving poverty and violence against women and girls; and rolling back their progress in employment, health and education.  The accelerating crises of climate change and environmental degradation are disproportionately undermining the rights and wellbeing of women and girls”, said UN Women Executive Director Sima Bahous. “We have today the opportunity to put women and girls at the centre of our planning and action and to integrate gender perspectives into global and national laws and policies.  We have the opportunity to re-think, re-frame and re-allocate resources. We have the opportunity to benefit from the leadership of women and girls environmental defenders and climate activists to guide our planet’s conservation. Climate change is a threat multiplier. But women, and especially young women, are solution multipliers”.

As exposed by the COVID-19 pandemic, the economic and social fallout impacted women and girls disproportionately, further challenging their ability to withstand the impacts of the climate and environment crises. The pressures of juggling work and family, coupled with school closures and job losses in female-dominated sectors meant even fewer women were participating in the workforce, with about 113 million women aged 25–54, with partners and small children, out of the workforce in 2020.

Climate change also drives increased vulnerability to gender-based violence. Across the world, women bear a disproportionate responsibility for securing food, water and fuel, tasks that climate change makes more time-consuming and difficult. Scarcity of resources and the necessity of traveling further to obtain them may open women up to more violence including increased risk factors linked to human trafficking, child marriage or access to resources to protect them from gender-based violence.

Women and girls are taking climate and environment action at all levels, but their voice, agency, and participation are under-supported, under-resourced, under-valued and under-recognized.

Continuing to examine the opportunities, as well as the constraints, to empower women and girls to have a voice and be equal players in decision-making related to climate change and sustainability is essential for sustainable development and greater gender equality. Solutions must integrate a gender perspective into climate, environmental and disaster risk reduction policies and programmes; promote and protect women environmental human rights defenders; build resilience of women and girls and their organizations; strengthen prevention, response and recovery from sexual and gender-based violence and improve; and invest in gender specific statistics and data to amplify the relationship between gender and climate.

Commemoration events around the world

UN Women offices will join the commemorations through a variety of events including inter-generational cross-thematic dialogs in Thailand, a virtual gallery  telling the stories of climate champions from Bangladesh, Cambodia, and Viet Nam, a regional over 110 Stock Exchanges  are hosting for the eighth consecutive year bell-ringing ceremonies to demonstrate their support for women’s rights and gender equality. In Abu Dhabi ADX Trading Hall, the ceremony was joined by UN Women Deputy Executive Director Anita Bhatia during her official visit to UAE.

In Photoville  in New York and at the World Expo in Dubai, the United Nations Department of Peace Operations, in collaboration with the United Nations Department of Political and Peacebuilding Affairs, and UN Women will present the photo exhibition “In Their Hands: Women Taking Ownership of Peace”. The exhibition profiles 14 women from around the world who have mediated with armed groups, participated in peace talks, advanced political solutions and advocated for women’s rights and participation. Their stories come from the Central African Republic, the Democratic Republic of the Congo, Mali, South Sudan, Sudan, Lebanon, Yemen and Colombia. The exhibit also profiles the local women photographers who took the photos, telling the story through their lenses.