An article by CPNN based on multiple sources, as given.

The Board of Directors of Lukoil, the largest private company in Russia, has issued a statement opposing the Russian invasion of the Ukraine. Here is the statement carried on the Lukoil website:

STATEMENT OF LUKOIL BOARD OF DIRECTORS
Thursday, March 3, 2022

Dear Shareholders, Employees and Customers of LUKOIL,
The Board of Directors of LUKOIL expresses herewith its deepest concerns about the tragic events in Ukraine. Calling for the soonest termination of the armed conflict, we express our sincere empathy for all victims, who are affected by this tragedy. We strongly support a lasting ceasefire and a settlement of problems through serious negotiations and diplomacy. 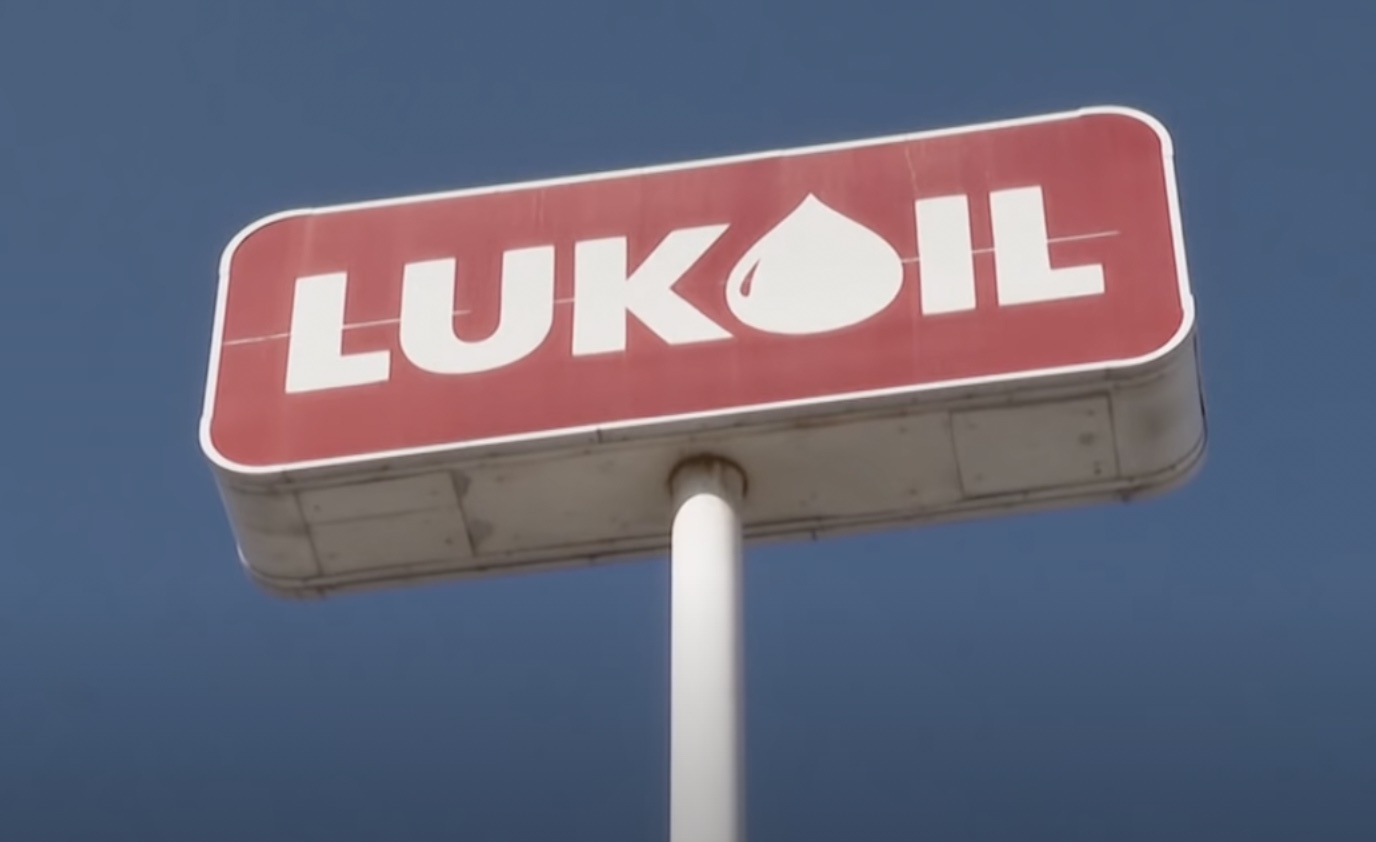 The company makes every effort to continue its operations in all countries and regions where it is present, committed to its primary mission of a reliable supplier of energy to consumers around the world.

In its activities, LUKOIL aspires to contribute to peace, international relations and humanitarian ties.

Board of Directors, LUKOIL

According to CNN, Lukoil produces more than 2% of the world’s crude oil and employs over 100,000 people.

Lukoil’s statement is the first major corporate success for the sanctions imposed by the West following the Russian invasion of the Ukraine. This is explained on the Russian website VC: “Since February 15, the company’s capitalization at its peak has fallen by 57 percent. On Thursday, 03 March 2022, depositary receipts for the company’s shares traded on the London Stock Exchange ceased to be traded and the company was suspended. The reason for this step was the sanctions imposed by England in response to Russia’s invasion of sovereign Ukraine. . . Lukoil co-owner Vagit Alekperov has been losing billions of dollars since February 24 due to Western sanctions related to Russia’s war against Ukraine. Alekperov hid his yacht from sanctions in Montenegro. In this regard, he was more fortunate: for example, Usmanov’s yacht will not leave the port of Hamburg, the German state is preparing to nationalize it.”

VC considers that the sanctions are likely to have additional similar effects causing Russians to oppose the war: “The expression by the board of directors of PJSC Lukoil of its negative position regarding what is happening in Ukraine was the “first sign” that flew in from the camp of the Russian business elite, and it reflects not only the beginning of a change of mood, but also a willingness to declare this change openly.”

More information on the effect of the sanctions on Lukoil is provided by CNN: “Lukoil shares listed in London have lost roughly 99% of their value following the invasion. Dealing in the company’s stock was suspended on Thursday. The oil giant is already facing calls for a boycott in the United States, where there are 230 Lukoil gasoline stations owned by American franchisees. Most of the service stations that carry the Lukoil brand are in New York, New Jersey and Pennsylvania.”

Although Russia has blocked many news services from the West and most Russians are not likely to be reading press releases from Lukoil, the news of the Lukoil statement is being carried on many Russian independent media sources in addition to the Euronews video and the VC article mentioned above. These include За рулем, T-Journal, Kommersant, Sports (because Lukoil is a major sponsor of sporting events), Interfax, Rambler finance, Postimees and MigNews.