Secretary-General António Guterres is urging the world to “build a culture of peace” through the power of sport, calling for nations to observe the Olympic Truce, endorsed last week through a resolution of the UN General Assembly. 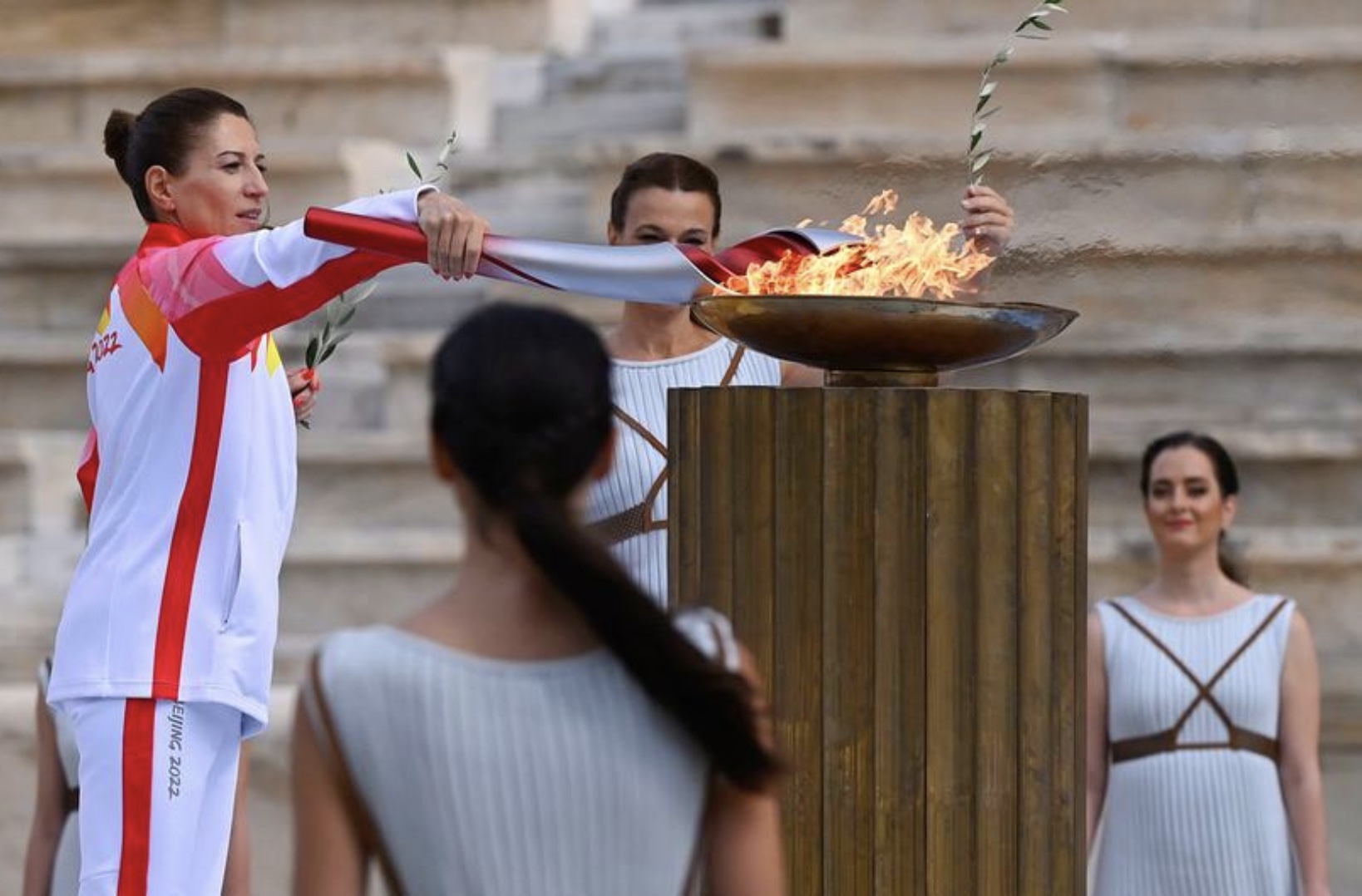 Amidst spreading conflict and rising tensions, he reminded that the appeal calls on all parties to observe a ceasefire throughout the course of the upcoming winter games.

‘A date with history’

In the spirit of “mutual understanding, hard work and fair play”, the top UN official noted that athletes competing from around the world “have a date with history”.

“In a few days, our human family will come together in Beijing for the Olympic and Paralympic Winter Games”, the UN chief said in his message encouraging everyone to strive for the Olympic ideal.

“This spirit inspires us all”, he said.

Mr. Guterres said that the Olympic Truce represents “a chance to overcome differences and find paths towards lasting peace”.

As the world strives to end the COVID-19 pandemic, he urged everyone to “unite for a safer, more prosperous and sustainable future for all”.

During a recent press conference, he lauded  the game Games as being “an extremely important manifestation in today’s world of the possibility of unity”, mutual respect, and cooperation between different cultures, religions and ethnicities.

The Olympic Truce has a 3,000-year-old history, dating from when the Ancient Greeks established the sacred truce of Ekecheiria to allow the participation in the Olympic Games of all athletes and spectators from the Greek city states, which were otherwise almost constantly engaged in conflict with one other.

General Assembly President Abdulla Shahid appealed  to all Member States to demonstrate their commitment to the Olympic Truce and to undertake “concrete actions at the local, national, regional and world levels to promote and strengthen a culture of peace and harmony”.

“I also call upon all warring parties of current armed conflicts around the world to boldly agree to true mutual ceasefires for the duration of the Olympic Truce, thus providing an opportunity to settle disputes peacefully”, he added.

UN resolution 76/13, entitled “Building a peaceful and better world through sport and the Olympic ideal”, was co-sponsored by 173 UN Member States and adopted by consensus.

It called for the observance of a truce during the 2022 Beijing games, beginning seven days before the start of the Olympic games, on 4 February, until seven days after the end of the Paralympics.

It also encouraged all Member States to cooperate with the International Olympic Committee (IOC) in using sport as “a tool to promote peace, dialogue and reconciliation in areas of conflict during and beyond the period of the Olympic and Paralympic Games”.

IOC President Thomas Bach described  the resolution as “a great recognition” of the Games’ mission “to unite the best athletes of the world in peaceful competition and standing above any political dispute”.

“This is only possible if the Olympic Games are politically neutral and do not become a tool to achieve political goals”, he spelled out.