Text and illustration from the website of Peace Dividend

World military spending has doubled since 2000. It is approaching 2 trillion US dollars per year, and is increasing in all regions of the world.

Individual governments are under pressure to increase military spending because others do so. The feedback mechanism sustains a spiralling arms race – a colossal waste of resources that could be used far more wisely. Past arms races have often had the same outcome: deadly and destructive conflicts.

We have a simple proposal for humankind: the governments of all UN member-states should negotiate a joint reduction of their military expenditure by 2% every year for five years. 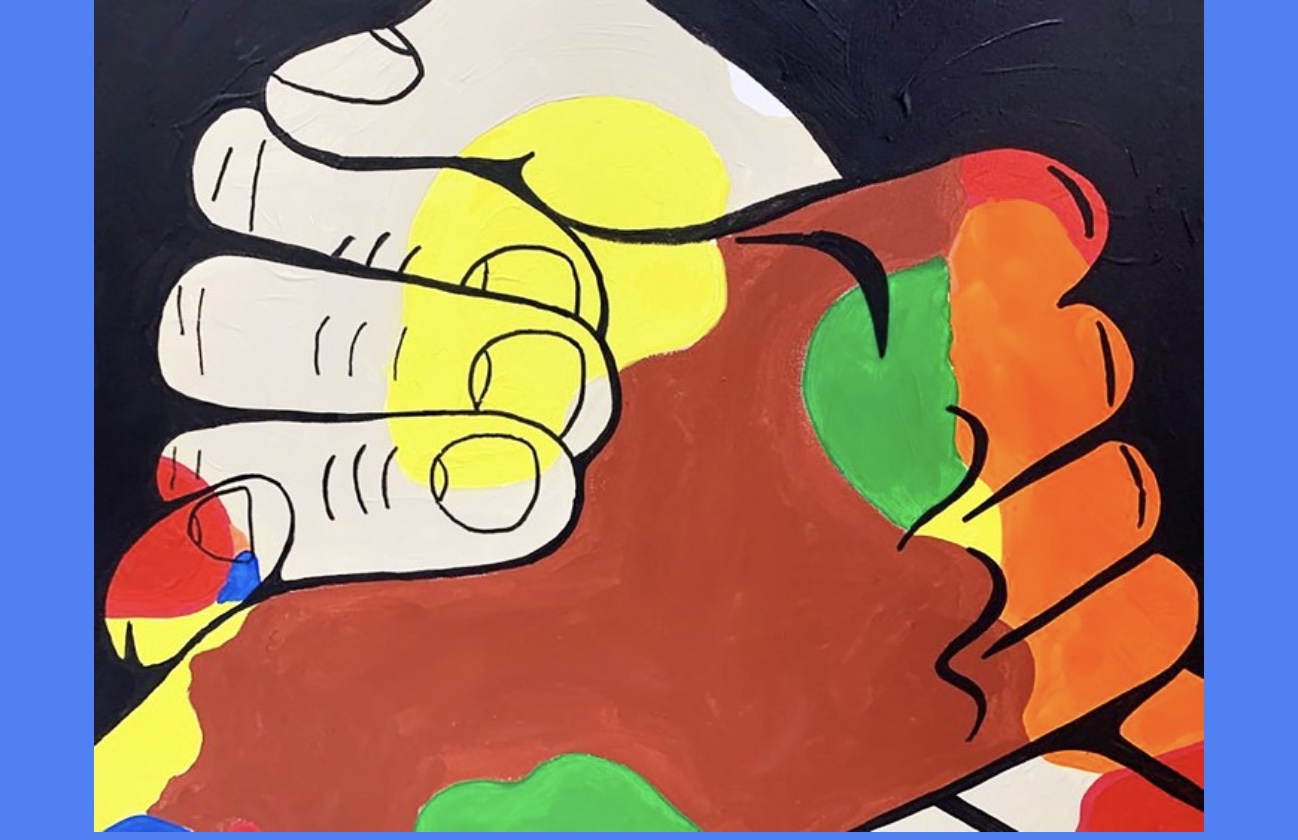 The rationale for the proposal is simple:

Adversary nations reduce military spending, so the security of each country is increased, while deterrence and balance are preserved.

The agreement contributes to reducing animosity, thereby decreasing the risk of war.

We propose that half of the resources freed up by this agreement are allocated to a global fund, under UN supervision, to address humanity’s grave common problems: pandemics, climate change, and extreme poverty.

The other half remains at the disposal of individual governments. All countries will therefore have significant new resources. Some of these can be used to redirect the strong research capacities of military industries towards urgently needed peaceful applications.

History shows that agreements to limit the proliferation of weapons are achievable: thanks to the SALT and START treaties, the United States and the Soviet Union have reduced their nuclear arsenals by 90% since the nineteen eighties. Such negotiations can succeed because they are rational: each actor benefits from its adversaries’ armaments reduction, and so does humanity as a whole.

Humankind faces risks that can only be averted through cooperation.

Let us cooperate, instead of fighting among ourselves.

The signatories: over 50 Nobel laureates and presidents of learned societies: