An article from El Siglo de Torreon (translation by CPNN)

The present administration headed by Manolo Jiménez, through the DIF system has replicated the theme of the culture of peace throughout the city, achieving a positive focus so that, with the daily actions of citizens, they reflect a peaceful way of life, and they reject the cycles of violence and negativity. 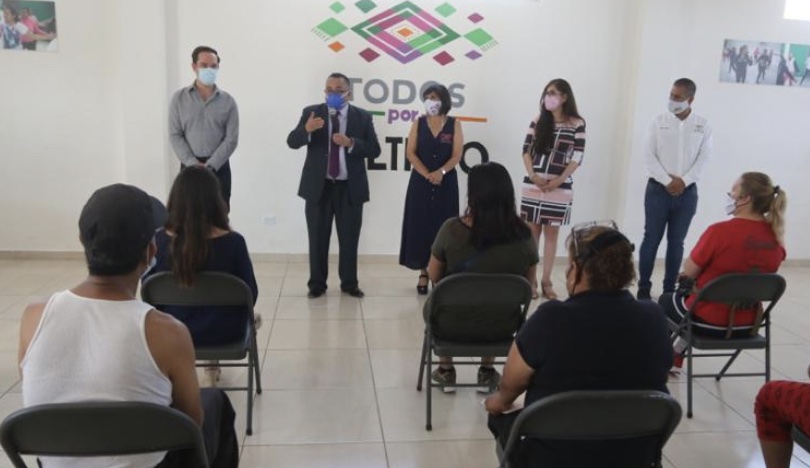 Taking into account the above, we are working on the Mano Cadena program whose main objective was to create, implement and disseminate preventive strategies for conflict resolution that promote a culture of peace.

In this way, collaboration agreements were signed with the Judicial Branch, the Attorney General’s Office and the Secretary of Education of Coahuila for the creation and implementation of school and Municipal Mediation Centers in the Community Centers.

With the support and advice of Facilitators belonging to the Judicial Branch, the Attorney General’s Office and the DIF Saltillo, more than 138 information and awareness talks have been given on the subject of alternative justice, 30 workshops were held on Peace Circles, activities of pacification as 70 peace lotteries, and 160 “Peace Craftsmen” recognitions were awarded to male and female teachers.

In addition, more than 50 training courses-workshops in community, school and alternative justice mediation have been given to more than 1,800 participants, community representatives, teachers, and 88 of both have been certified as mediators and mediators before the Judicial Branch of the State of Coahuila.