An article by Roy Drew, Mullumbimby in The Echo (Australia)

Given the unfolding events in Afghanistan it seems more appropriate than ever to consider the plight of Australian citizen Julian Assange.

A defeat/retreat of US power such as this on the military front does not mean that there will be a corresponding defeat for them in the court room in London. 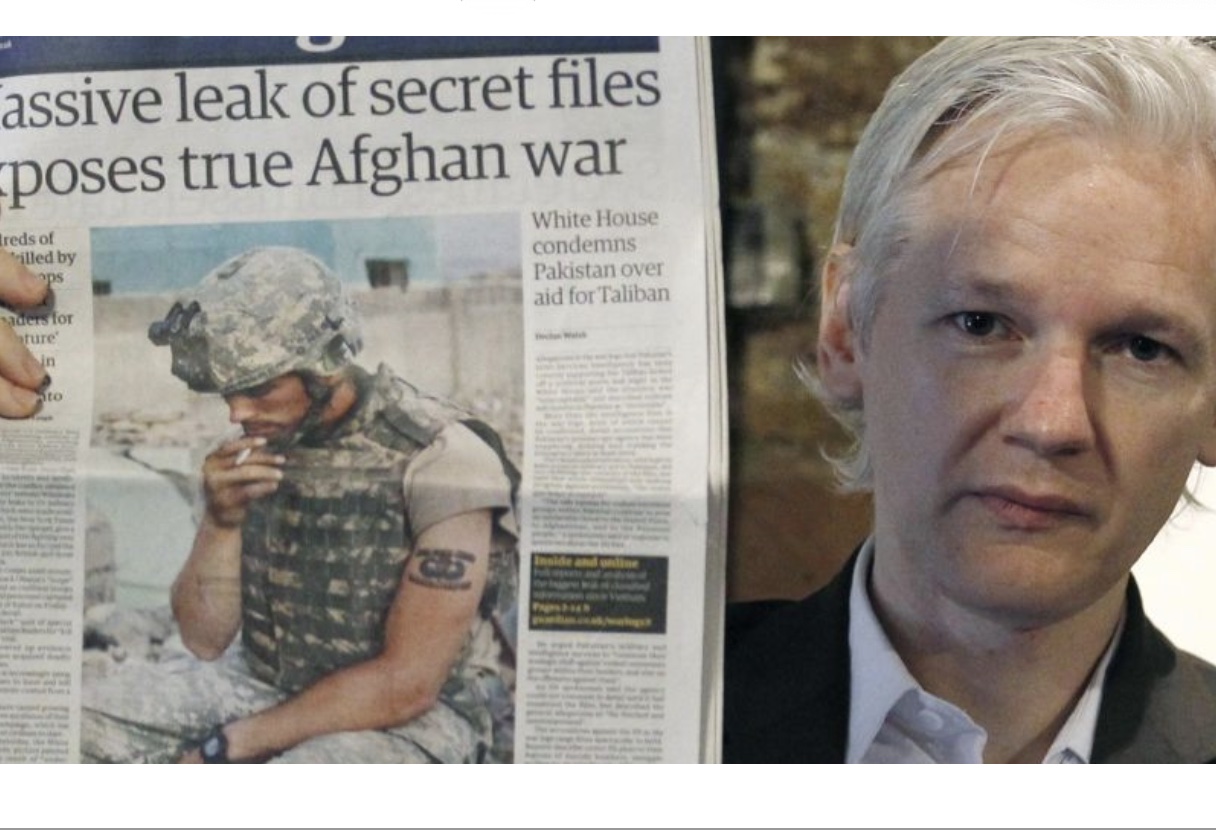 At the recent preliminary appeal hearing on 11 August, US prosecutors managed to successfully challenge the testimony of expert witness psychiatrist Professor Michael Kopelman and add weight to their application to appeal against the British courts’ decision not to extradite Julian to the US.

The prosecution won the right to appeal, on the petty grounds that Professor Kopelman did not reveal that Julian had started a family with his partner and had become the father of two children while he was in the Ecuadorian embassy.

Presumably they are suggesting that this diminishes the possibility of Julian committing suicide if he is sentenced to more than three lifetimes in a maximum security prison in the US – as the judge in the first hearing gave as her reason not to grant his extradition.

Judge Baraitser has also revealed that she was aware of these details and that she considered it appropriate that the names of Julian’s partner and children should remain confidential in the interest of their security and safety.

The decision to allow the appeal to be heard in late October has left Julian still cruelly incarcerated for a further agonising two months in the UK high security prison, Belmarsh.

The true nature of the war in Afghanistan has long ago been revealed by Assange, Wikileaks and others, counter to the propaganda justifying and promoting the war.

As Julian said in 2011 when speaking of vested interests ‘…the goal is an endless war, not a successful war’.

Although the next two months leading up to the appeal will be excruciating for Julian, it is only a short time for us to increase the pressure on the Australian government and our local representatives to demand his release and bring an end to the decade-long cruel and barbaric persecution of a journalist, publisher, Australian citizen, political prisoner and voice for ending imperialist war.

As events in Afghanistan demonstrate, never has the call for peace and justice for all peoples been more urgent.

And given Julian Assange’s situation, never has the call for his release been more urgent.