An article from Press Afrik

The members of the Platform of Women for Peace in Casamance (PFPC), meeting on March 25, 2021, deplore the ethnic comments made by some people in the country. According to them, “the social climate in Senegal is increasingly harmful because of these words and tendencies with connotations” dangerous and never known in the history of our Nation. The members of this platform call for serenity and social stability in the country. 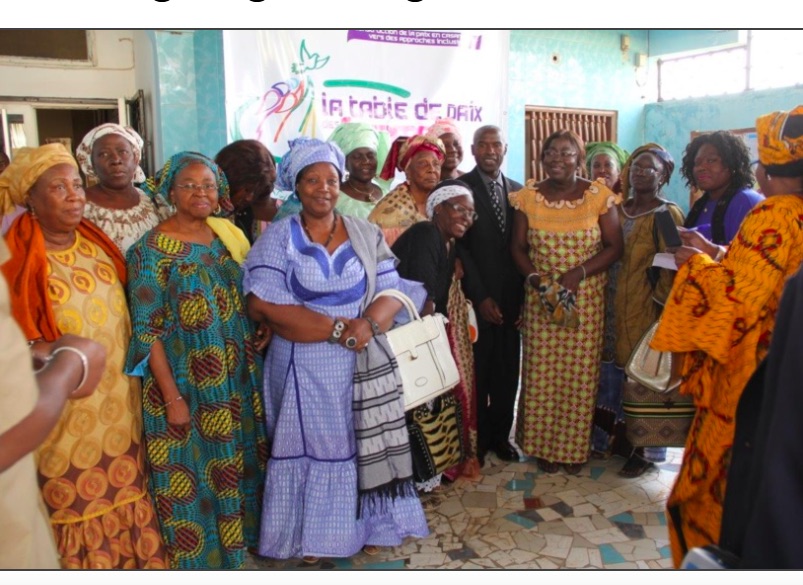 “Our nation is characterized by a multiethnicity which, instead of being a source of division, is a richness and a pledge of a symbiosis, a harmony, a mutual respect. The joking cousin is the real social cement that unites the Serer to Pulaar, Diatta Ndiaye to Diop, the game of fraternal alliances which banishes any hostility between Diola and Serer. Respect for the other in his difference are in the process of being dangerously put to the test, ”said the members of the Platform of Women for Peace in Casamance in a statement made public.

They add: “These pillars of social stability, woven for millennia between ethnic groups, have always reduced tensions and possible crises are automatically and socially attenuated. Our nation has always known how to overcome its crises together as one people, with purpose and faith ”.

According to members of the platform, for some time now, comments that weaken these pillars have been made from north to south of the country. “A disrespectful speech of the other, which discredits and minimizes his neighbor because of his ethnicity. And even worse, we are witnessing a pitched battle between identity associations which once owed each other protection and mutual respect,” they added.

Continuing, the members of the PFPC express their deep dismay at the multiplication of divisive speeches and conflicting ethno-geographic actions recorded in recent days in the press and by certain politicians. According to them, this kind of speech and behavior is a source of hatred, seriously endangering human security, peace and national unity.

The PFPC condemns the resurgence of socio-ethnic and socio-political tendencies. They urge the State of Senegal and all voice carriers to curb these ethno-psychological tendencies by putting in place functional mechanisms for strengthening social dialogue and good practices in terms of a culture of peace, of socio-cultural and politico-religious coexistence.

The members of the Platform of Women for Peace in Casamance call on political actors, opinion leaders and members of the press to make and disseminate positive, constructive and peaceful speeches.