The national coordination of the Pan-African Youth Network for the Culture of Peace (PAYNCoP Gabon) organized yesterday, Wednesday, January 13, the elective general assembly of the Permanent Secretary of PAYNCoP at the pan-African level. It was Jerry Bibang, currently National Coordinator, who was elected by his peers to coordinate the activities of the Pan-African organization, which specializes in peace and security issues relating to young people. 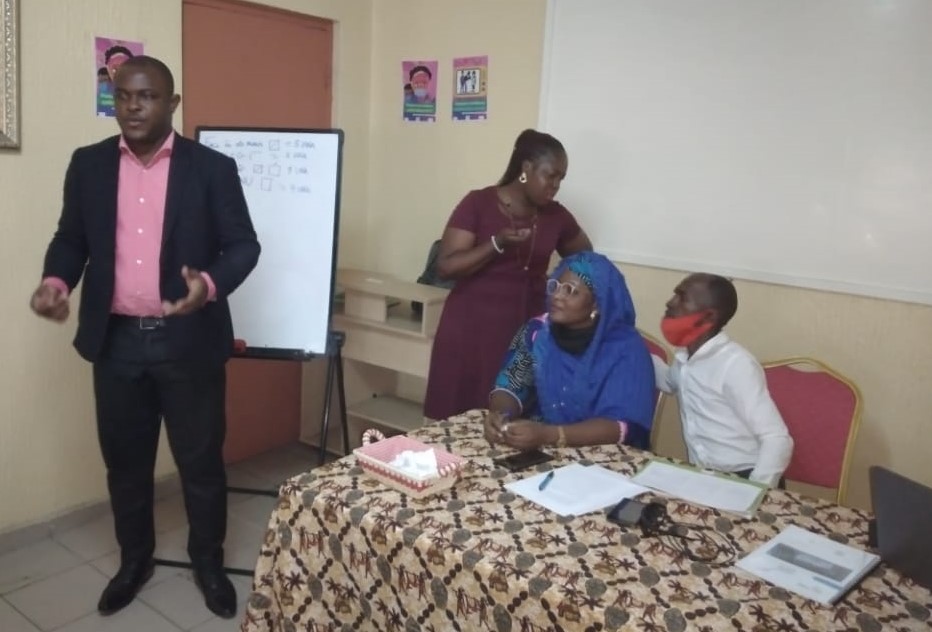 The election took place at the Gabonese Cultural Center, located in Sotéga, in the 2nd arrondissement of the municipality of Libreville. The meeting brought together several youth organization officials as well as a representative of the UNESCO who served as election observer.

Following an electoral process started last week by the call for candidatures, then the selection of files, the election recorded four (4) candidates, in particular that of the association “Face à demain”, of the Network of United Nations Youth Leaders Organization (Rojalnu), the Christian Union of Youth of the Evangelical Church of Gabon (UCJEEG) and the Citizen Movement for Good Governance in Gabon (MCB2G).

At the end of the process, Jerry Bibang, the MCB2G candidate, was chosen to coordinate the action of PAYNCOP at the pan-African level. “This election is seen as a sign of confidence, a strong message that our peers convey to us: that of continuing, if not, doing better than the work started at the national level,” he explained.

This message is also in line with our ambition, which is to breathe new life into our Pan-African organization, which really needs it. The site is vast, the challenges are many and varied but we are motivated and optimistic for this new challenge which consists essentially in coordinating the action of more than thirty national coordinators, including French-speaking, English-speaking, Spanish-speaking and even Portuguese-speaking, he added.

For Franck Mays Assoume, UNESCO representative and election observer, the conduct of the electoral process was satisfactory; it was democracy and consensus that triumphed in this election. We therefore invite other organizations to follow the example of PAYNCOP Gabon.