The official gazette of the Gobierno de Veracruz

The latest campaign of the General Directorate for the Culture of Peace and Human Rights of Veracruz is called the Blue Heart Mexico campaign, as announced on its Facebook page: 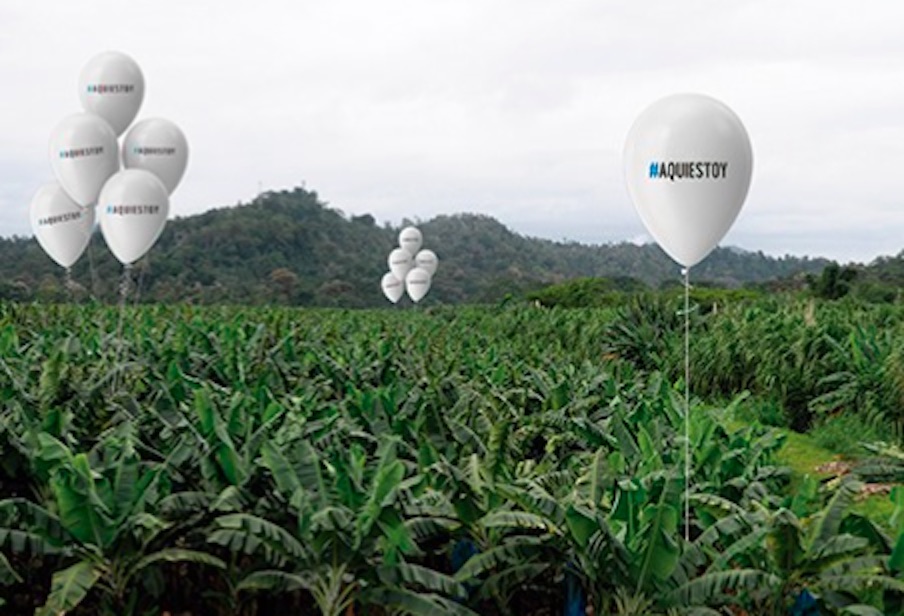 What is the Blue Heart Mexico campaign: #AQUIESTOY against human trafficking?

* Contribute to preventing crime among those sectors identified as most vulnerable.

* Give voice to victims of human trafficking and make visible the situations in which they find themselves.

* Raise awareness among the population so that people understand how they contribute to human trafficking, even without knowing it.

* Provide specific information on crimes and what society can do for their prevention, detection and combat.

The General Directorate of Culture of Peace and Human Rights was established in the government of Veracruz in 2019 in order to contribute to institutional strengthening through the design, implementation, management, strengthening and consolidation of public policies on culture and education for peace.

As described in their program for 2019-2024, the General Directorate responds to the emergency of addressing human rights violations and the deterioration of the social fabric in a context of high rates of violence. It establishes guidelines to deal with everything related to violence prevention through culture and education programs for peace and nonviolence, and existing programs related to prevention.

The program contributes to the public policy regarding the disappearance of persons, trafficking of people, torture, attention to human rights defenders and journalists, violence against women, girls, and adolescents, with special attention to the two Declarations: the Alert on Gender Violence against Women (one for femicidal violence; and the second for Comparative Tort). It is also concerned with care for victims of human rights violations.

It is also concerned with care for all who are in vulnerable situations, such as the LGBTTTI population, the elderly, people with disabilities, indigenous peoples, persons deprived of liberty, as well as monitoring of the care and protection measures for the migrant population.

The objective on human rights includes six strategies, which refer to the following topics:

1. Coordinate search actions regarding the disappearance of persons;

3. Evaluate compliance with international recommendations, as well as those issued by the national and state human rights commissions;

4. Coordinate in Veracruz the State Zero Tolerance Strategy for Violence against Women and Girls;

5. Follow up for the fulfillment of the actions of the Work Program
of the Declarations of Alert on Gender Violence against Women
(DAVGM).

6. Implement comprehensive care in the area of ​​human rights to the population historically violated from the differential approach.

The objective on culture of peace comprises four strategies;

1. Construct a short-term community and situational intervention model, with the participation of local actors, civil society, academia and instances of the 3 levels of government in contexts of crisis of violence, to rebuild the social fabric, focused on a specific population or territory.

2. Construct with local actors education programs for peace and non-violence based on popular education and a psychosocial approach, for vulnerable groups or populations (especially in regions with indigenous populations), to enable reconciliation and / or healing, and based on empowerment of actors who contribute to the reconstruction of the community social fabric.

3. Construct programs for peace and nonviolence in educational institutions, based on a differential approach that allows a considerable reduction of different types of violence.

4. Strengthen mechanisms for security, social prevention and combating criminal acts, in order to reduce risk factors that generate violence and crime in the areas with the highest incidence of crime.

The lines of action planned for each of the strategies can be synthesized as follows: collaboration, promotion, dissemination, prevention, training, development of diagnostics, database generation, statistical analysis, design and implementation of protocols, models and mechanisms for care, monitoring and evaluation.

To sum up, this program sets an important precedent. For the first time, in the state of Veracruz an extremely complex problem is recognized and addressed: the violations of human rights in a context of structural violence that has damaged the social fabric. To face this crisis, the program proposes the construction of an original public policy, through the culture of peace and respect for human rights, based on solidly supported objectives, strategies and actions, and oriented towards a radical transformation of the guidelines of social coexistence. Likewise, and as far as we realize, this program represents a national benchmark at a time when the State’s greatest obligation for the population is precisely in matters of human rights and citizen security.