An article from Debate (translation by CPNN)

After two days of work, the III International Congress “Culture of peace by women: various worldviews; women and men for positive masculinities” was concluded in Culiacán with the participation of prominent specialists in these issues. 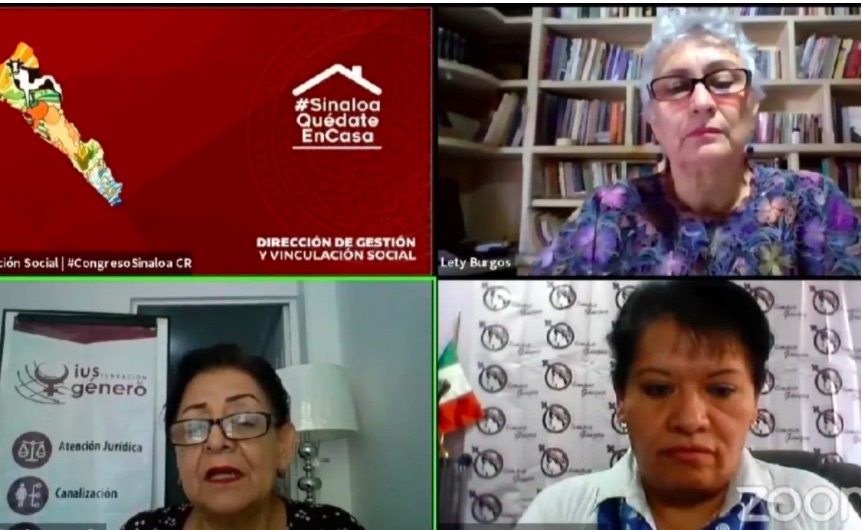 Image of the congress participants via Zoom.

The event was organized by the Sinaloa State Congress, the Autonomous University of the West and the civil association Building Spaces for Peace as part of the International Day for the Elimination of Violence Against Women and the 16 days of activism.

Some of the topics that were developed on November 27 and 28, were health and social work with pregnant women, victims of family violence, the evaluation of Gender Alerts, Culture of Peace, Human rights of women, bullying and sexual violence.