Amnesty International has launched Amnesty Academy, a free human rights education app to educate the next generation of human rights defenders on a range of topics including freedom of expression, security digital rights and the rights of indigenous peoples. 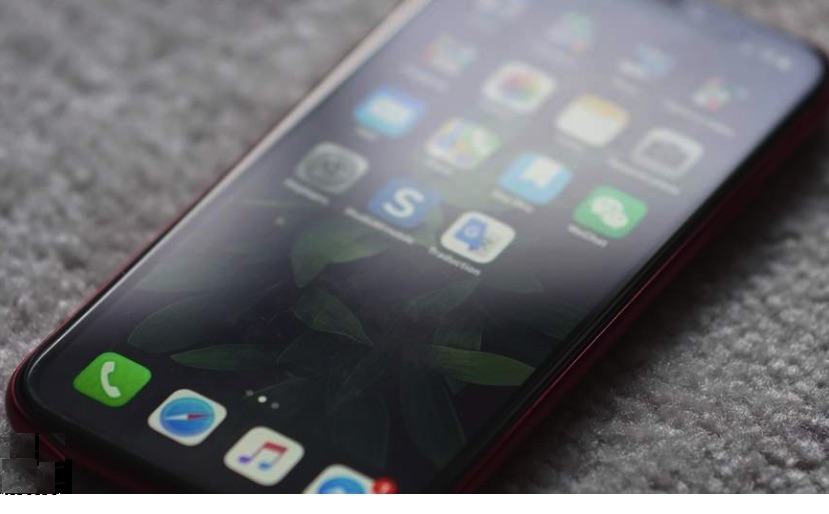 Users around the world will have access to lessons lasting 15 minutes to 3 hours, available in over 20 languages, including Urdu, Bengali, Hungarian, Korean, Russian, Thai, Czech and Turkish . All courses can be downloaded on the app, which is available for iOS and Android devices, allowing them to be taken offline.

“This app was designed to enable everyone, everywhere, to learn about human rights and to encourage this learning. Sharing knowledge is essential to help us defend our rights and those of others and to fight for justice and equality all over the world, ”said Julie Verhaar, Acting Secretary General of Amnesty International.

How can more people be trained to know and claim their human rights?

One of the hallmarks of Amnesty’s Academy is that it takes a flexible approach to teaching, allowing users to take lessons at their own pace, and thus start them when it suits them best. Users completing some of the longer courses will receive an official certificate signed by the Secretary General of Amnesty International.

The courses available on the Amnesty Academy have been developed and adapted over the past three years for the Amnesty International human rights education website. They have been optimized for mobile use, to make human rights more accessible than ever.

Amnesty’s Academy will be regularly updated to incorporate versions in many more languages ​​and new courses in the months and years to come.