An article from San Andres (translation by CPNN)

The mayor of Medellín will present this Monday [August 3] to the municipal council the functions of the planned Secretariat of Non-violence, dedicated to guiding the construction of territorial peace in the Antioquia capital.

According to the founding document on its functions, the new agency, whose creation must be approved by the Council, will define and implement strategies for the prevention of violence and victimizing acts that affect the lives and environments of the inhabitants of the city. 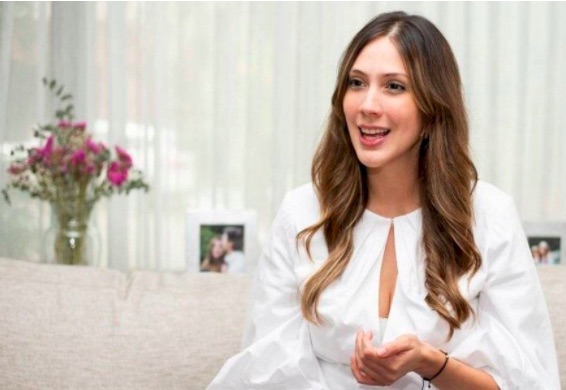 The social manager of Medellín, Diana Osorio talks about the need to create the Secretariat of Non-Violence

Likewise, this new Secretariat, which replaces the initial idea of ​​a Peace Management, would be in charge of the “promotion of restorative justice and comprehensive security that allows the transformation of conflicts and the protection of life as a fundamental value.”

The Secretariat of Non-Violence will have at least 14 main functions, among them, to accompany the design, formulation, implementation and evaluation of the Municipal public policy of Peace, reconciliation and coexistence, in accordance with the guidelines of the National Public Policy.

It must also implement policies, plans, programs and projects for training and generating a Culture of Nonviolence at the central and decentralized level, as well as leading research, social innovation and knowledge management programs and projects that contribute to the prevention of violence and the transformation of conflicts in the city.

It will also be a function of the agency to implement a model of care, assistance, accompaniment, protection and monitoring of the victims and re-incorporated ex-combatants to guarantee their rights, non-stigmatization and any reparations that may be necessary to promote peaceful coexistence.

It must also provide care and support for the reintegration of the prison population and adolescents in the criminal responsibility system, as well as the population at risk for the prevention of violence.

It will be in charge of coordinating, with entities such as the National Center of Historical Memory, the Casa de la Memoria Museum and civil society organizations, specific actions for the dignity of victims and the construction of collective memory in the territories of the Municipality of Medellín.

The Secretariat should also strengthen the processes and scenarios of conflict transformation and reconciliation, favoring the formation of networks of social and community organizations for citizen reconciliation.

And it must consolidate a process of articulation with the System of Truth, Justice, Reparation and Guarantee of Non-Repetition created after the peace agreements with the FARC. This system includes the Special Jurisdiction for Peace (JEP), the Commission for the Clarification of Truth, and the Unit for the Search of Persons reported as Disappeared.