(Editor’s note: Two months ago, CPNN carried an article on the launch of the project Youth as Weavers of Peace in Gabon, as part of a project in the cross border regions with Cameroon and Chad, implemented by Unesco, in partnership with the United Nations Office on Drugs and Crime (UNODC). This article updates the initiative.) 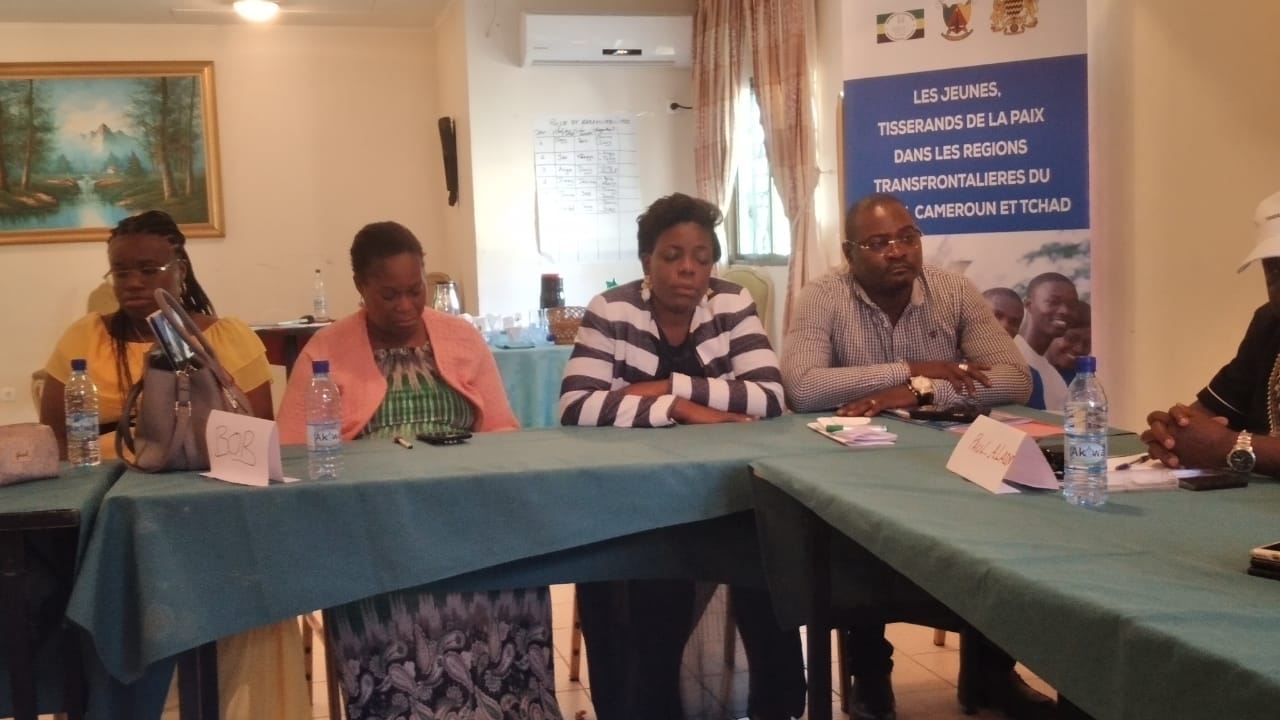 The meeting brought together ten participants from the public administration, civil society organizations and United Nations experts, making it possible to build the capacities of the target actors on the related themes of culture of peace, social inclusion, human rights, gender-based violence (GBV), the fight against radicalization and violent extremism, human trafficking and migrant smuggling…

Beyond theoretical knowledge, the training was an opportunity for participants to better equip themselves with the skills and competencies necessary for adult training.

“At the end of these six days of intense work, we are resolutely ready to deploy ourselves for the training of future weavers of peace”, declared Jerry Bibang, on behalf of the participants in the training.

“The Pan-African Youth Network for the Culture of Peace (PAYNCoP) as an implementing partner of this initiative is satisfied with the effective start of these trainings in Gabon and remains completely optimistic for the continuation of the activities,” he added.

The project Youth as weavers of peace in the cross-border regions of Gabon, Cameroon and Chad essentially aims to train and deploy 1,800 young people for the promotion of the culture of peace in the three countries concerned, in particular in the border towns of these three country.

Alongside the deployment of young people to promote the culture of peace, the project also provides for the creation and support of a dozen community-based social enterprises to help young people become financially independent and combat unemployment, which constitutes a real threat to peace.