Deputies from the parliamentary fractions of Morena, the Encuentro Solidario Party (PES), the Green Ecologist Party of Mexico (PVEM), the New Alliance Party and the Labor Party (PT) have presented an initiative to create a Culture of Peace Law before the 64th Legislature of the state of Zacatecas. This needed to address the causes of violence and to guarantee human rights in a transversal and sectoral manner. 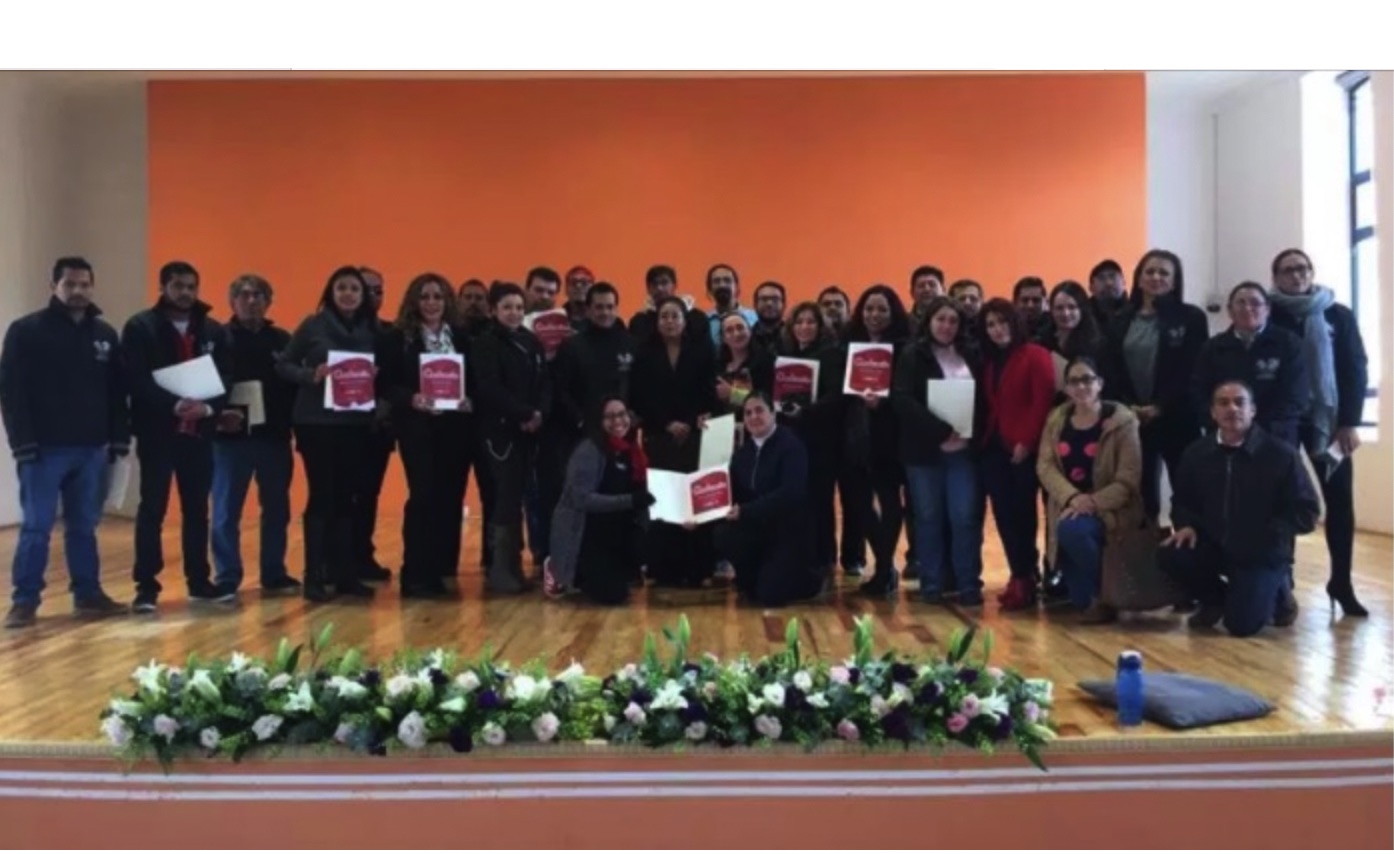 In their explanatory statement, they indicated that “The State assumes the commitment to guarantee and respect all human rights, and, above all, the right to a dignified life, free from violence, based on solidarity, tolerance and respect.” For this reason, they pointed out, work must be done to ensure the safety of citizens, as well as to promote peace and harmony and to strengthen a responsible social fabric. This can lead to changes that address the social, cultural, economic and political.
causes of violence.

There are various factors that directly affect the manifestation of violence within these areas, the initiative assured, such as lack of education, poverty, gender inequality, lack of decent job opportunities, social inequalities and unattended antisocial behaviors, which have as a consequence family violence, gender violence, child sexual abuse, organized crime, armed movements and the constant violation of human rights both by individuals and by authorities.

In Zacatecas, it was pointed out, despite the prevention actions, violence continues to grow exponentially, therefore, they considered, a normative body must be legislated and created that permanently articulates public policies as a means of solution to the problem posed. Therefore, the deputies point out, the objective of proposing an initiative by which a Law of Culture of Peace is issued for the state of Zacatecas, in order to regulate actions that promote, develop and implement multisectoral and inter-institutional public policies that generate conditions for the full enjoyment of the human right to peace and the promotion of a positive peace in our entity.

The legislative proposal is aimed at the creation of a State Program that foresees the necessary actions to achieve the implementation of the culture of peace, detecting, attending to and eradicating any manifestation of violence; as well as it seeks to generate the conditions for a full enjoyment of the human right to peace.

The proposed law aims to promote a policy of peace and non-violence through the establishment of a Municipal Council for the Culture of Peace or in the existing dependencies in the municipalities with their respective adjustments, seeking to restore the fabric social and fostering communities of peace. This Council and / or agency would actively participate in the elaboration of the State Program, contributing their opinions and suggestions, proposals and demands on the culture of peace.

“All actions within the law are aimed at complying with what is established in international conventions and treaties, as well as being coordinated with international organizations for the prevention of violence of all its types and a correct implementation of the culture of peace, achieving implement positive peace throughout the state ”, they specified.

For this reason, the need for it to work in a transversal and multisectoral manner, and to seek to address the causes of violence and inequalities, and to guarantee human rights in its actions. Likewise, they concluded, its importance lies in the fact that it makes it possible to understand conflict and peace situations, creating the opportune areas of action so that the new generations, through education, are guided by respect for human rights, dignity, and on all that practice the culture of peace in their day to day, creating new forms of coexistence based on respect, tolerance and solidarity.

(Editor’s note: In related developments, Soralla Bañuelos, mentioned above among those proposing the initiative, has also made a plea for a program to exchange war toys for educational toys, arguing that “If we want a healthier childhood, that develops better, we have to work even on the type of toys that are given to them.” Also, the national organization, Comnapaz Mexico, has installed a chapter in Zacatecas, which will support the legislation for a culture of peace, saying that “education is the vaccine that the country requires at this time.”)