An article from The Independent and Peaceful Australia Network

Meeting on the eve of the QUAD alliance summit, peace, justice and common security advocates from the QUAD and AUKUS member countries, and Australia, Philippines, Vietnam, Japan, South Korea, India, Britain, Germany, and the U.S. met to analyze and build opposition to the dangerous and increased militarism of the QUAD and AUKUS alliances. 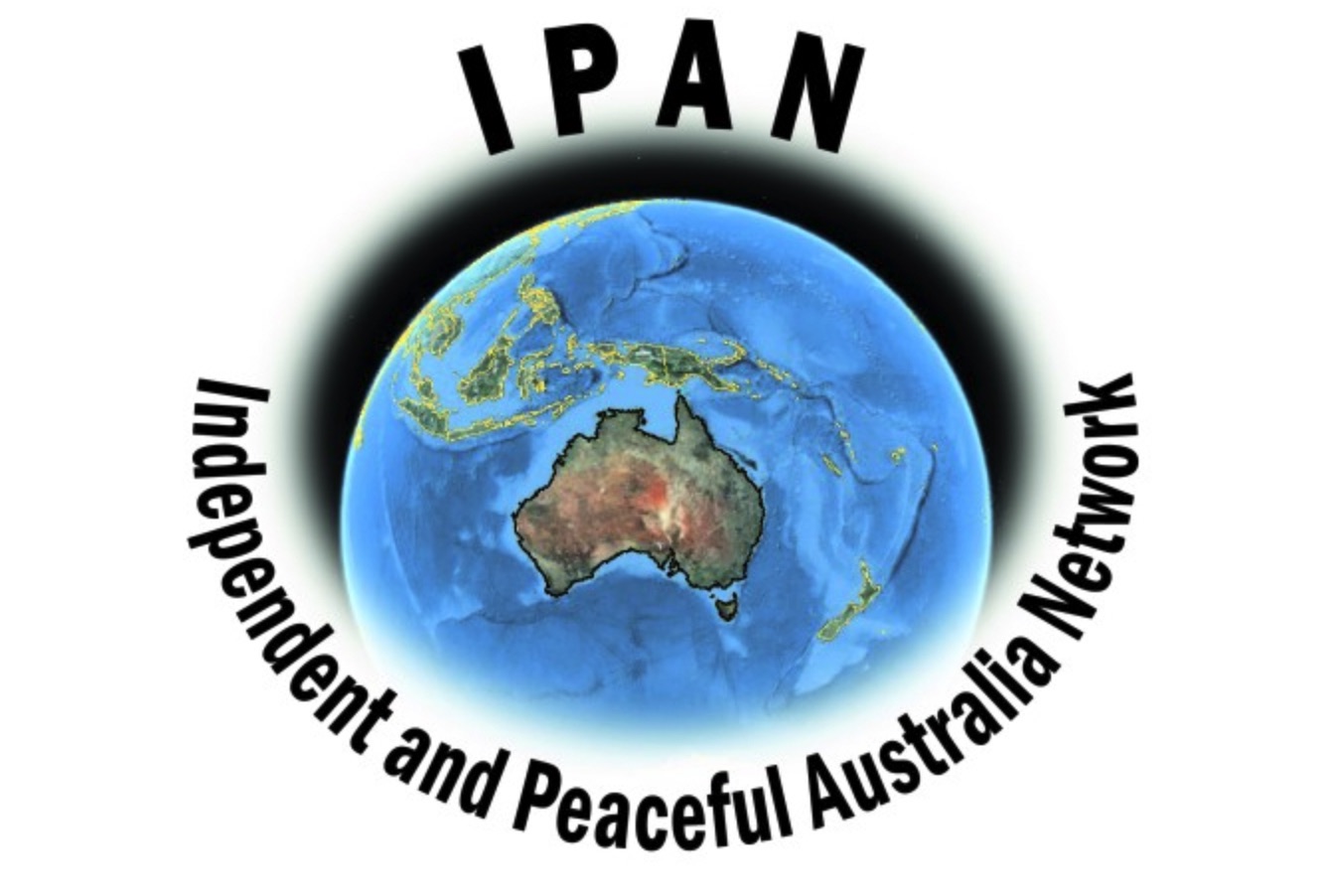 The incipient coalition decries the QUAD and AUKUS alliances which dangerously intensify geostrategic military tensions with China. In addition to increasing the dangers that accidents or miscalculations to trigger escalation to catastrophic wars, this increased military competition seriously undermines the possibility of U.S.-Chinese and broader international cooperation to reverse the existential threats of nuclear weapons, the climate emergency, and pandemics. The strategic competition between the great powers includes the danger of a great power war which will destroy the planet.

Opposing the recently announced U.S.-Australian-British alliance, Australian peace organizations are demanding that Australia not become a staging point for the U.S. military, that Australian sovereignty not be abrogated to the U.S. and their government must not encourage the nuclear proliferation and risk environmental catastrophe inherent in the agreement to purchase submarines powered by highly enriched uranium.

President Biden has spoken of an inflection point. Negotiation and announcement of the AUKUS alliance indeed marks a dangerous turning point in geostrategic situation. Among them:

Instead of increasing stability and security, the QUAD and AUKUS alliances fuel dangerously spiraling cold war-like arms races that must be reversed with common security diplomacy.

The transfer of highly enriched uranium and related technologies to Australia, violates the Nuclear Nonproliferation Treaty, and encourages nuclear weapons proliferation. It provides Australia with resources needed to become a nuclear power, and significant political and military figures in India, South Korea and Japan ask why they have been denied these capabilities.

How can we stop the new cold war with China?

Announcement of the AUKUS alliance has disastrous global strategic ramifications. Coming on the heels of the precipitous NATO withdrawal from Afghanistan, the Biden Administration has again acted without consulting its NATO allies. This fuels calls from European and E.U. leaders to create an independent European military superpower. The new military alliance strengthens worldwide the arms race

The AUKUS alliance increases pressure on ASEAN and other nations to choose between sides in a way that compromises their independence.

Forty years ago, the adoption of common security diplomacy played major roles in the negotiation of the Intermediate Nuclear Forces Treaty and the end of the Cold War. The new international peace coalition is committed to building international pressure for Indo-Pacific demilitarization and common security diplomacy to address and reverse the existential threats posed by nuclear weapons, the climate emergency, and pandemics.

No to military alliances and preparation for catastrophic wars. Yes to peace, disarmament, justice, and the climate.