A photo report from Left Voice

All over the world, people are standing up in solidarity with Palestine and against Zionist displacement and murder of Palestinians. 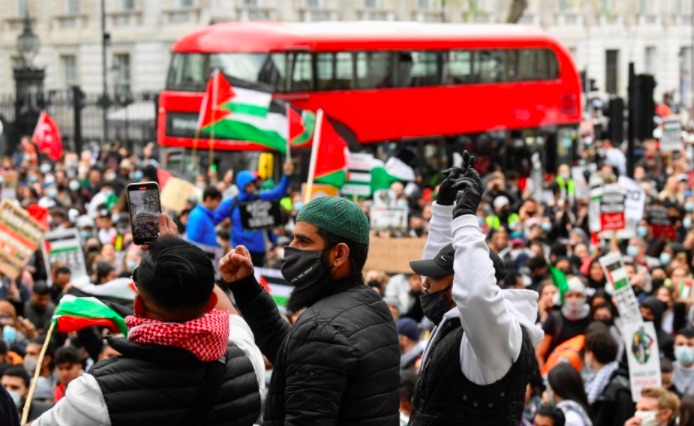 Image by Reuters, Protest in London 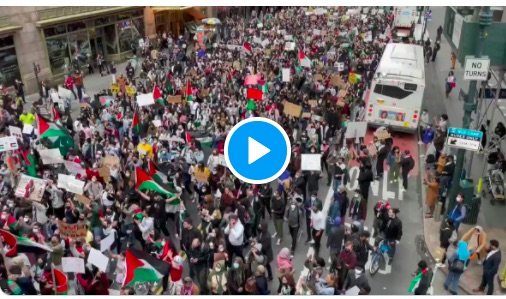 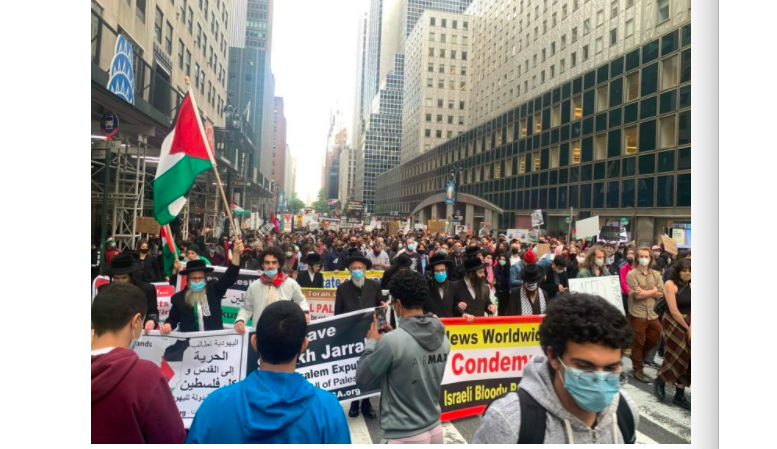 @aletweetsnews Protest supporting Palestine near the White House this evening, featuring a gigantic Palestinian flag and a wooden peace tank adorned with flowers paraded from the State Department, where hundreds started marching a couple of hours ago. @stopthewall Solidarity protest with #Palestine in #London. Whereever you are, endorse the #BDS call, share stories about what’s happening in #Palestine, and take to the streets changing: #FreePalestine, to end #Israeli brutality and hold it to account. #SaveSheikhJarrah #GazaUnderAttack @ftwsope 8,000 people attended this protest in London for Palestine!! #FreePalestine 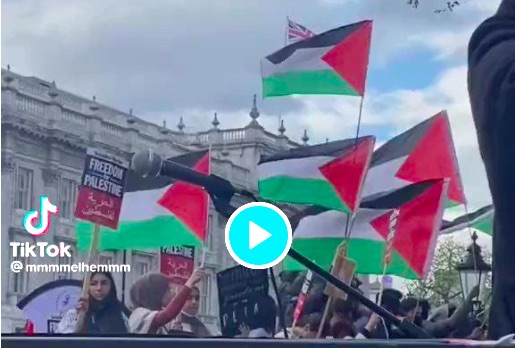 (Photos continued in the right column) 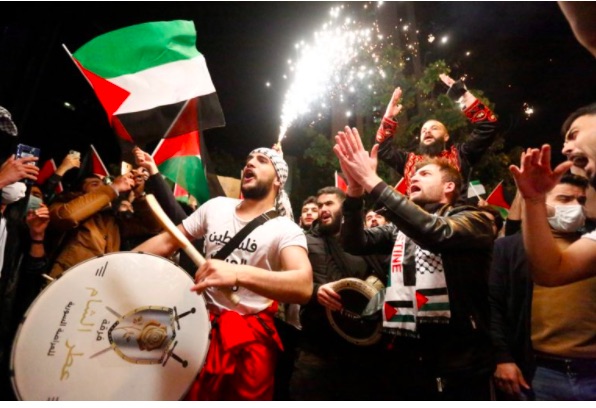 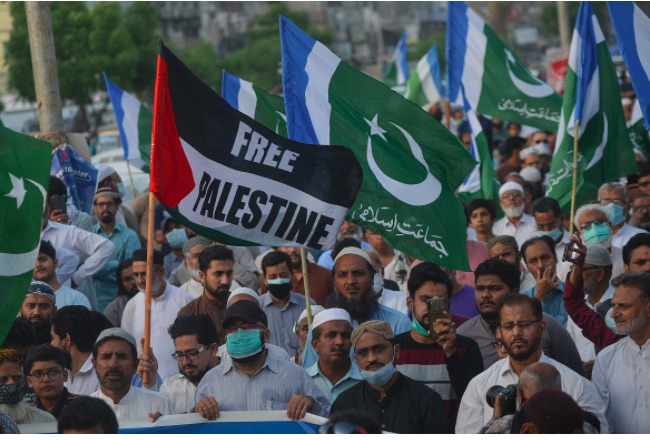