An article from Peace FM Online

The National Peace Council (NPC), has appealed to Ghanaians, especially, political actors to maintain peace in the country ahead of the Supreme Court’s judgment on the 2020 Presidential Election Petition.   The NPC asked the citizenry to accept the judgment for peace to prevail.

Speaking at a virtual stakeholders’ convening on the roadmap towards the eradication of political vigilantism in Ghana, Mr George Amoh, Executive Secretary, NPC, pleaded that the feuding political actors impressed on their constituents to guard the peace currently being enjoyed in the country. 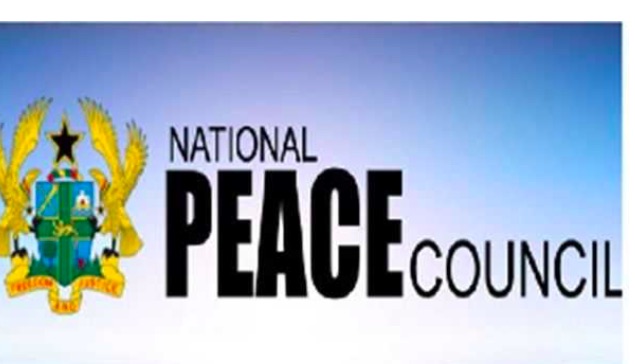 Mr Amoh said activities of political vigilantes, which did not manifest so much during the last elections were due to the work done by all stakeholders prior to the elections, which had been commended by well-meaning entities, and that such work was going to be continued.

He noted that the international community had commended Ghana over the reduction of activities of political vigilantism in the December polls and emphasized the need to sustain the gains.

Mr Amoh said the work led by the NPC in collaboration with NORSAAC, a pro-marginalised and policy influencing organisation, and other partners was paying off, adding that the monitoring group set up in the round up to the December 2020 general election to monitor vigilantism practices, was still in place, serving as early warning systems.

Nana Kojo Impraim, Deputy Director in charge of Monitoring and Evaluation, NPC, in a presentation, said as part of the processes to disband vigilantism in the country, the two major political parties, the New Patriotic Party and the National Democratic Congress, were made to sign an agreement to commit themselves to the process.

Thus, the Vigilantism and Related Offences Act 2019 (Act 999) as well as the Roadmap and Code of Conduct to end political vigilantism in Ghana, also referred to as the roadmap, were put into action with the NPC as the lead implementer, partnering varied partnerships and support towards its enforcement.

He said NORSAAC with funding from STAR-Ghana Foundation, partnered the NPC to focus on the role of the monitoring team of the roadmap, while more stakeholders were engaged in a high level meeting to deliberate further on the course.

Mr Impraim said many advocacy work and sensitisation of citizens, as well as monitoring was undertaken in various districts, while mediation committees were set up to work towards a peaceful election.

In all those engagements, the need to build a culture of peace and coexistence were paramount, Mr Impraim stated, adding that it was also revealed that government would need to intensify its partnership with the private sector in addressing the socio-economic needs of the people, especially, the youth.

Alhaji Ibrahim Tanko-Amidu, Chief Executive Officer of the Star Ghana Foundation, commended the partnerships, emphasizing the need for Civil Society Organisations (CSOs) to partner the State and other stakeholders to source for funding to support peaceful, credible and transparent elections in Ghana.

He said there was also the need to start election education and awareness creation soon after one election was ended to forestall eventualities.

It is expected that deliberations of the virtual meeting participated in by officials of the Electoral Commission, Small Arms Commission, the Judiciary Service, MMDAs, Ghana Journalists Association and other CSOs, would contribute to decent elections project and “Enhance CSOs and the NPC’s partnership in ensuring public adherence to the Roadmap and Code of Conduct to End Political Vigilantism.”