A proposal by Fredrik S. Heffermehl in Transcend Media Service

Oslo, 27 April, 2022 – The war in Ukraine once again shows that the world is like a city with brutal gangs constantly roaming the streets, looting and fighting with loads of heavy weapons. No one will ever feel safe in such a city. The same applies at the international level. No amount of weaponry can make us safe. No country will be safe until also neighboring countries can feel safe. The present international system is broken; to avoid future wars we need deep reforms. 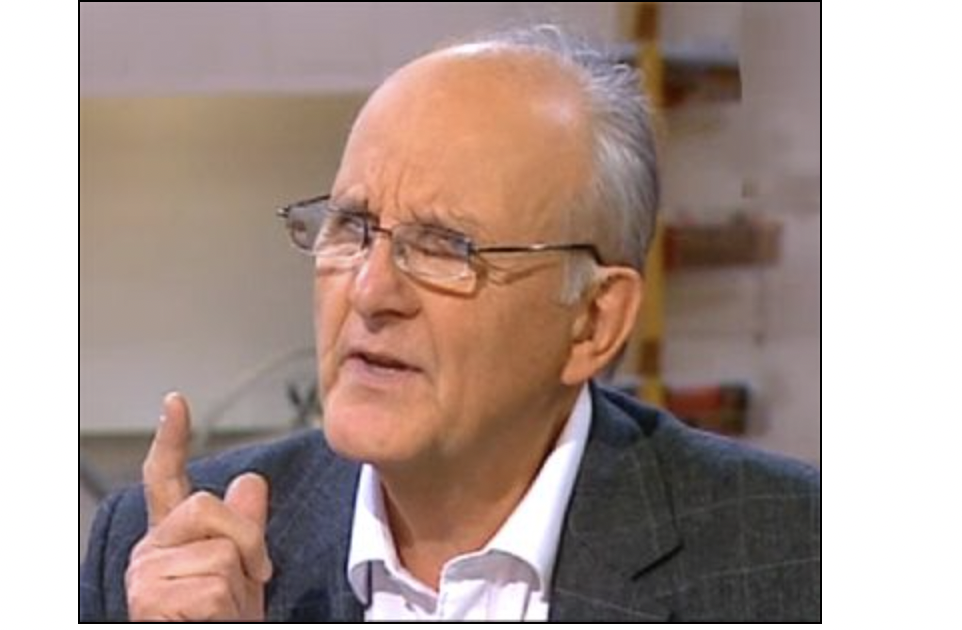 Once again, now in Ukraine, we have seen that arms cannot prevent war. We should not, in the present state of shock, expand or prolong the militarist traditions that guarantee eternal war and, in the nuclear age, a constant risk of annihilation. Our recommendation is that the five Nordic countries together take an initiative to activate the UN goals of global democracy and collective security. In a renewed UN, the member nations should act in loyal co-operation and take their charter obligations seriously. A most promising step here was yesterday´s resolution in the General Assembly curbing the Security Council veto.

A way out of stalled negotiations can be a major shift of perspective or arena. Mindful that Mikhail Gorbachev called for a disarmament race, and Vladimir Putin has repeatedly proposed a law-based international order, it seems to us that an end to the Ukraine war might be reached by making it part of ending the wider, geopolitical war between the US and Russia.

Fear of US expansion does, of course, not justify Russia´s attack on Ukraine. And yet, it is troubling that the US, with a 40% share of the world’s military budgets and 97% of the military bases abroad, seems to be seeking more influence. The Nordic countries should carefully consider whether four US bases (Norway), NATO membership (Finland, Sweden), further arms purchases (all), will improve their security. Only a year ago the outgoing US president released an attack on Congress. The US power of coercive diplomacy is waning. It is imperative to take the time necessary to thoroughly evaluate the developing world situation and the legitimacy and dangers of taking irreversible steps to increase US power.

Facing a stream of global crises, humanity can no longer afford wars. We need to cooperate, build solidarity and trust with effective, common enforcement of international law. Instead of complicity in future war crimes, how much more tempting must it not be to instead engineer a Nordic initiative to realize the collective security provisions of the UN Charter?

The Nordic countries enjoy trust and credibility in the world. They are particularly well positioned for an initiative to empower the Security Council and enable it to fulfill its responsibility for maintaining peace. This will require nations to transfer a part of their sovereignty, which Norway and Denmark already have prepared for.* Instead of more NATO, the world urgently needs to unite across all borders, ethnic and religious divisions, political and economic systems, to rebuild, empower and recommit to the United Nations, build peace, and reallocate the expenditures for war to serve the needs of people and nature.

We agree in the essence and would welcome a Nordic peace initiative: